STAFFORD COUNTY, Va. - Jose Rodriguez-Cruz was arraigned Wednesday in Stafford County for the 1989 murder of his first wife, Marta Haydee Rodriguez. He will go on trial June 10th.

Rodriguez-Cruz was sentenced to 12 years in prison after pleading guilty to the murder of Pamela Butler whose body has never been found. 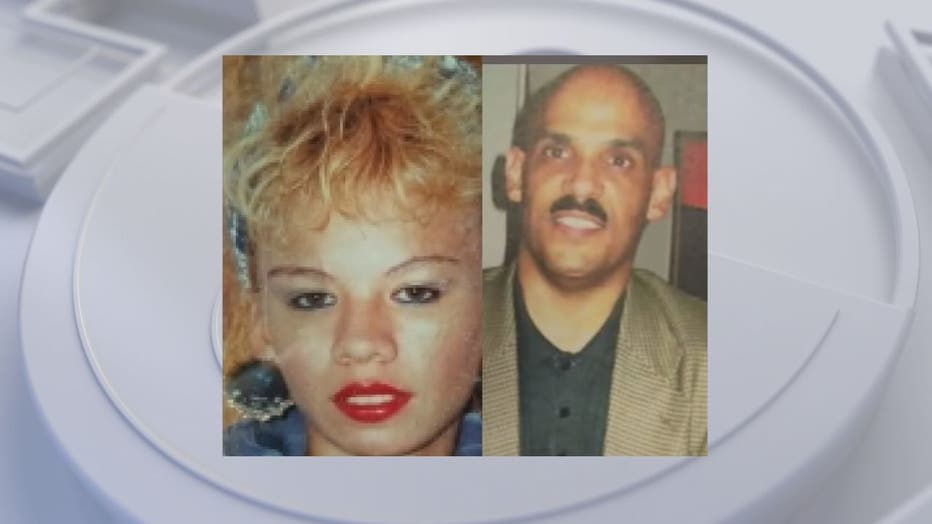 Rodriguez-Cruz told investigators he dumped Butler's body near an official vehicle only turn around on Interstate 95 in Virginia but the area had been changed significantly by construction along the highway.

The body of Rodriguez was discovered in a wooded area along the highway in 1991 but remained unidentified for decades.