John Wall's nephew, D'Andre Wall, was found guilty of attempted murder in connection with a road rage shooting that left a woman in Germantown paralyzed.

GERMANTOWN, Md. - A Montgomery County jury has found the nephew of former Washington Wizards’ star John Wall guilty of attempted second-degree after a road rage incident in Germantown that left a woman in a wheelchair.

D’Andre Wall, 30, was found guilty of attempted second-degree murder, along with use of a handgun in a violent crime. He faces up to 60 years behind bars.

Elimar DePaula was 19 years old when Wall shot her.

"When I was in the hospital, I remember that first week I was there and I couldn’t even sit up on my bed," DePaula said. "Like I would literally just flop back down."

DePaula has made incredible progress in the last two years as she continues to relearn how to walk.

It was August 2019 when Wall became angry that DePaula’s then boyfriend had cut him off as they were driving in Germantown. So angry Wall followed their car, eventually unloading five bullets, according to Montgomery County State’s Attorney John McCarthy.

Only DePaula was injured in the incident. A bullet went through the passenger’s seat and into her back. She says doctors told her her spinal chord was severed and she wouldn’t walk again. 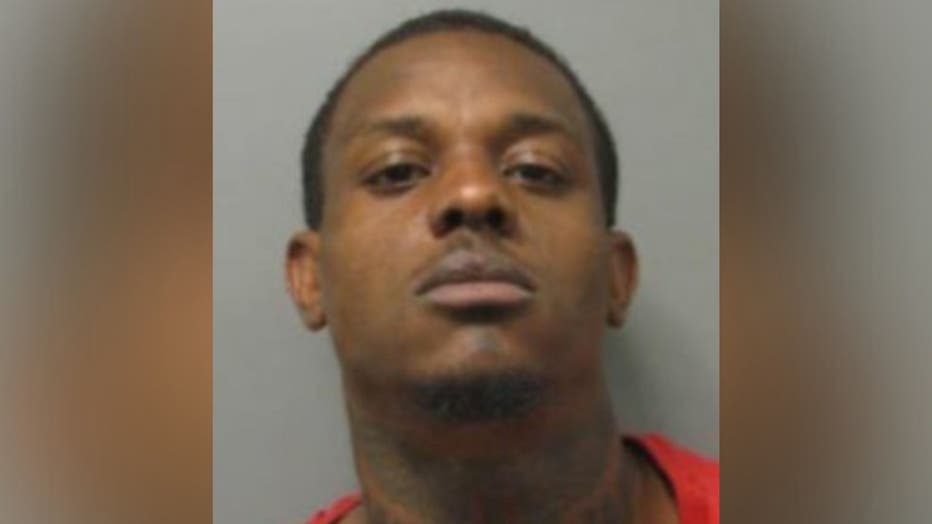 "I was just 19 when it happened," DePaula said. "I mean, I’m 21 now I’m still young, but you know, they’re supposed to be your best years of your life. And I feel like they kind of got robbed from me."

Wall is the nephew of former Washington Wizards player John Wall. During trial it was revealed the suspect texted Wall about the gun he bought then texted him again after the crime. D’Andre Wall shared a community bulletin about the shooting telling his uncle, "Hit me ASAP when you can might need a lawyer bro."

He also asked John Wall to get him a hotel room out of state and Wall agreed, according to the messages.

McCarthy said the younger Wall was prohibited from owning a gun due to a prior drug conviction in North Carolina. He said the shooting was over "virtually nothing."

"It shows you how quickly something that’s so trivial can become so violent," McCarthy said.

McCarthy also told FOX 5 that after DePaula testified, she wasn’t allowed in the courtroom to watch the rest of the trial. Prosecutors say the judge ruled DePaula being in a wheelchair could be prejudicial. McCarthy said it’s something he hasn’t seen before in his 40-year career.

DePaula said she wanted to here her former boyfriend’s testimony and feels she was discriminated against because of her wheelchair.

"It kind of just caught me off guard because I wasn’t expecting them to deny me something that should be my right," she said.

She was able to watch the trial on Zoom, but says all she could see was the judge.

"I thought it was some kind of protocol until the attorney told me today," she said.

DePaula will get to be there for Wall’s sentencing in January.

She says she’s going to physical therapy every day and is determined to walk again. Her social media videos show her progress, as she walks slowly with a walker and ankle braces.

When asked what she would say to Wall, she replied, "I would tell him that I forgive him."

"I thought it was some kind of protocol until the attorney told me today," she said.

DePaula will get to be there for Wall’s sentencing in January. 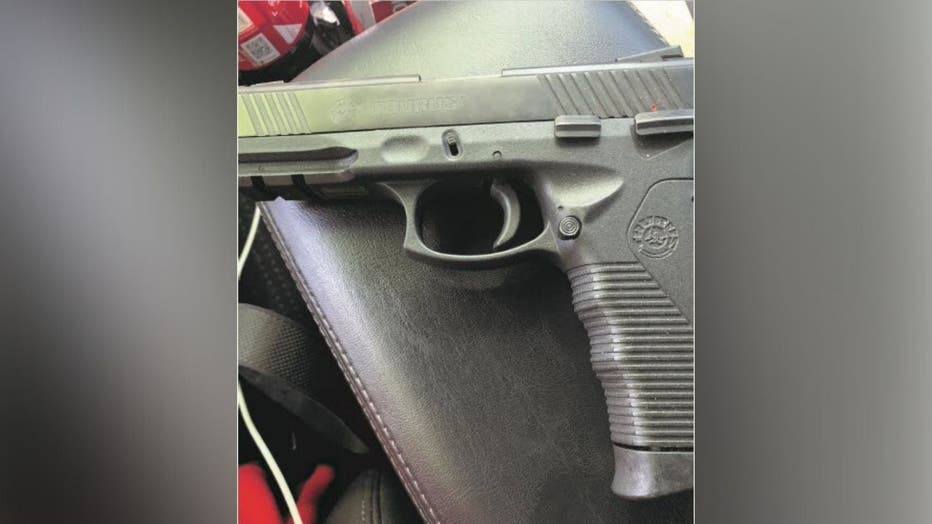