Norman was a trailblazing performer, and one of the rare black singers to attain worldwide stardom in the opera world, performing at such revered houses like La Scala and the Metropolitan Opera, and singing title roles in works like 'Carmen,' 'Aida' and more.

NEW YORK (AP) - Jessye Norman, the renowned international opera star whose passionate soprano voice won her four Grammy Awards, the National Medal of Arts and the Kennedy Center Honor, has died, according to family spokesperson Gwendolyn Quinn. She was 74.

A statement released to The Associated Press on Monday said Norman died at 7:54 a.m. EDT from septic shock and multi-organ failure secondary to complications of a spinal cord injury she had sustained in 2015. She died at Mount Sinai St. Luke's Hospital in New York, and was surrounded by loved ones.

"We are so proud of Jessye's musical achievements and the inspiration that she provided to audiences around the world that will continue to be a source of joy. We are equally proud of her humanitarian endeavors addressing matters such as hunger, homelessness, youth development, and arts and culture education," the family statement read.

Funeral arrangements will be announced in the coming days.

Norman was a trailblazing performer, and one of the rare black singers to attain worldwide stardom in the opera world, performing at such revered houses like La Scala and the Metropolitan Opera, and singing title roles in works like "Carmen," ''Aida" and more. She sang the works of Wagner, but was not limited to opera or classical music, performing songs by Duke Ellington and others as well. 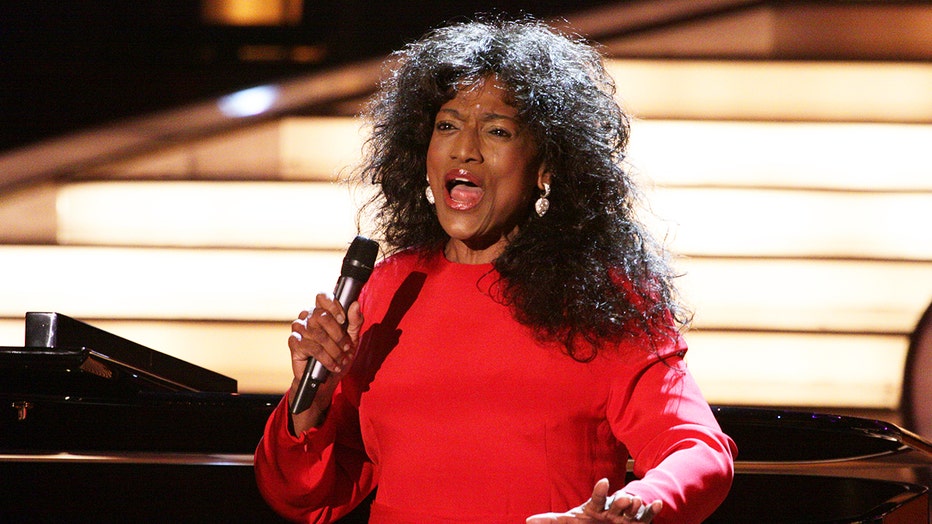 Norman was born on September 15, 1945 in Augusta, Georgia, in segregationist times. She grew up singing in church and around a musical family that included pianists and singers. She earned a scholarship to the historically black college Howard University in Washington, D.C., to study music, and later studied at the Peabody Conservatory and the University of Michigan.

Eventually she made her operatic debut in 1969 in Berlin, wowing audiences around the world on stages in Milan, London and New York thanks to her shining vocals, no matter the language. The New York Times described her voice as "a grand mansion of sound."

In 1997, at age 52, Norman became the youngest person ever to earn the Kennedy Center Honor in the organization's 20-year history at the time. She received her National Medal of Arts from former President Barack Obama and has earned honorary doctorates from a number of prestigious schools, including Juilliard, Harvard and Yale. She is a member of British Royal Academy of Music and Georgia Music Hall of Fame. Norman even has orchid named after her in France, and the country also made her a Commander of the Order of Arts and Letters.

She's earned 15 Grammy nominations throughout her illustrious career, picking up her first at the 1985 show for best classical vocal soloist performance for "Ravel: Songs Of Maurice Ravel." She earned Grammy Lifetime Achievement Award in 2006.