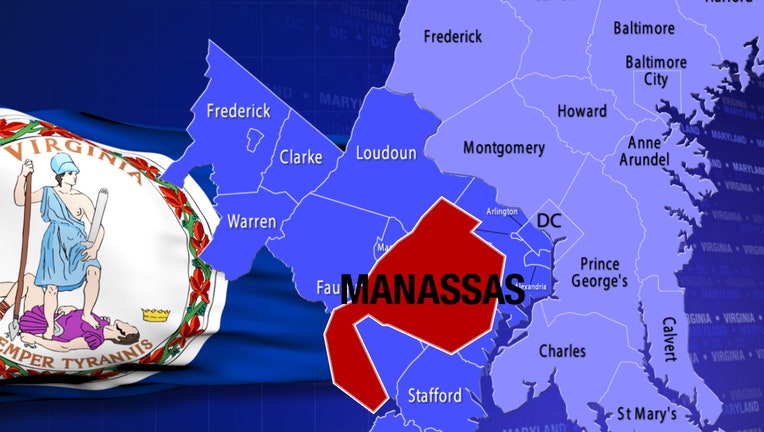 RICHMOND, Va. (AP) -- A democratic socialist in Virginia has defeated a more moderate challenger to hold on to the Democratic Party's nomination for a legislative seat.

Carter is an outspoken member of the Democratic Socialists of America whose 2017 victory was among the most surprising Democratic wins that year. He often clashes with his own party's leaders.

Wolfe is a Manassas city councilmember who campaigned on being a pragmatic leader.

Republicans are eyeing the district as a possible pickup in the general election as they try to hold on to their slim majority.

Virginia is the only state where Democrats have a realistic chance of flipping control of a state legislature this year.