A popular restaurant along the Potomac Riverfront in Prince William County is closing.

DUMFRIES. Va. - A mainstay along the Potomac River in Virginia is closing its door after nearly 30 years.

Tim’s Rivershore Restaurant and Crabhouse been like a second home for many residents in Prince William County area – and a destination for those visiting the Northern Virginia community.

Locals say the staple of summertime suds and seafood has won over generations of loyal patrons – and they’re heartbroken that it’s about to close.

The owner says his lease is not being renewed by the property owner.

The final chapter of the family business that’s been the heartbeat of Tim Bauckman’s soul is about to be written.

"I can't imagine anybody else – after 28 years – being better for the community, the river or this area than us to run this restaurant," Bauckman said.

Bauckman said he was notified that he’d be losing the restaurant when he received a letter from the landlord.

One patron told FOX 5, "We were all in complete shock. Because here’s a man that’s had a business here for 28 years – very established in the community. It’s a destination. And how could this be?"

Longtime customer Karla Justice has started a change.org campaign to try to save Tim’s from closing. 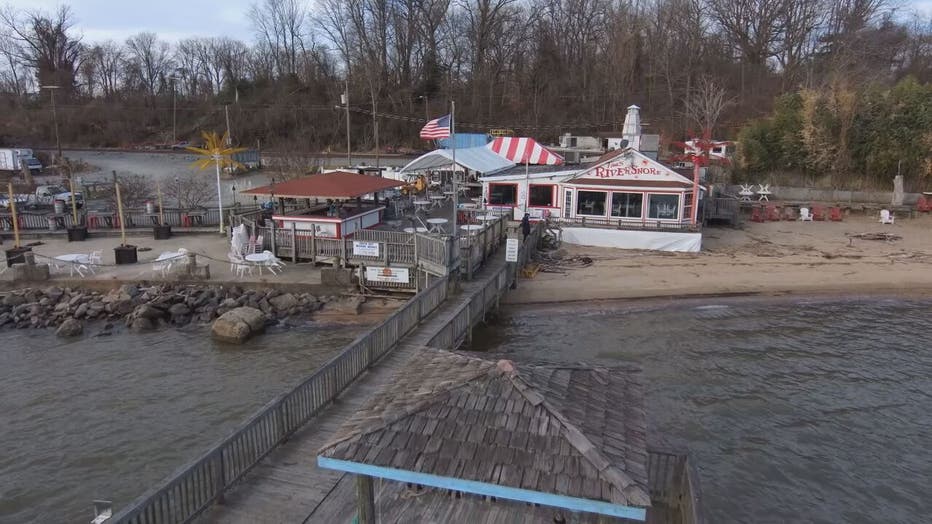 "It's an incredible location and if it stays and you haven't been here you need to come," she said.

Bauckman says former employees have been in contact with him, and they’re also stunned.

"I've taken so many phone calls from the kids who've worked for me the last 28 years which are grown up now - put themselves through school working here... they have their own kids, and they're just beside themselves because it's such a constant in their life," Bauckman said. 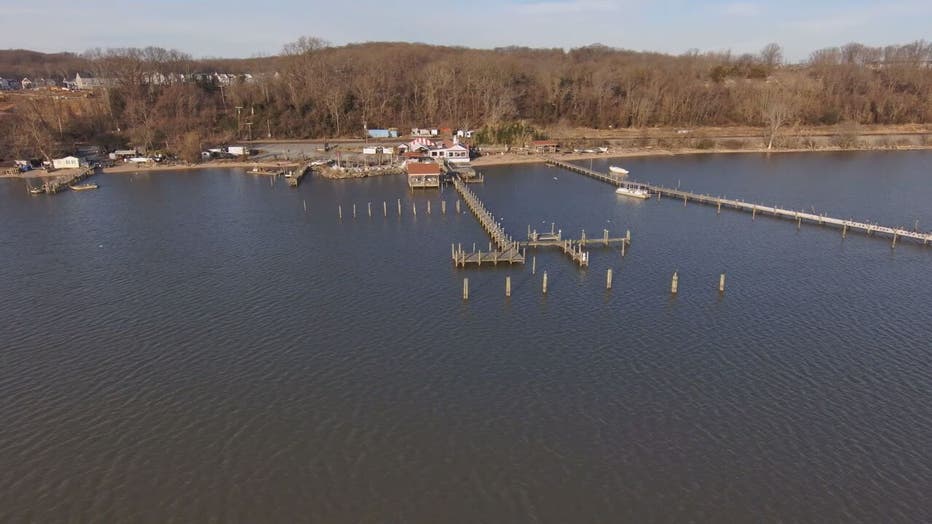 They say the restaurant has fallen into disrepair. And while they respect Bauckman for what his restaurant has meant to the community, they believe a new direction it in order.

They believe they’ve been very supportive of Bauckman over the years, but they need to move forward on a new venture.