Earlier this month, U.S. Immigration and Customs Enforcement (ICE) officers say they lodged a detainer on a rideshare driver accused of rape in Montgomery County. 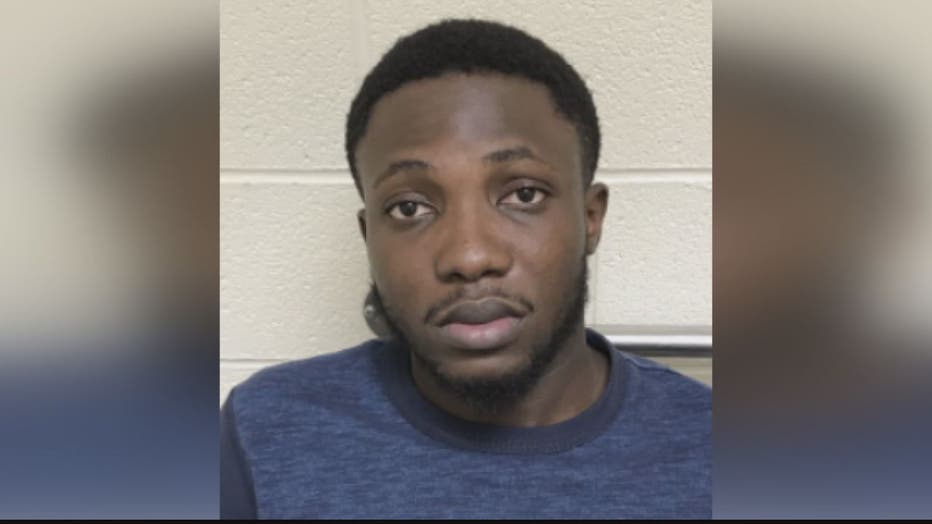 On Aug. 31, Adebusuyi was arrested in Fairfax and charged with rape, assault and false imprisonment.

According to a statement from ICE, officers lodged a detainer with the Montgomery County Detention Center on "unlawfully present Nigerian national Oluwakayode Adewole Adebusuyi" on Sept. 1.