I-95 Shutdown: Dialysis patient stranded on I-95 back home after rescued by Virginia emergency crews

Anthony Oden is back home after spending much of the last two days stuck on Interstate 95 in Virginia in the chaos that surrounded the shutdown of one of the nation’s busiest stretch of highway.

FAIRFAX COUNTY, Va. - Anthony Oden is back home after spending much of the last two days stuck on Interstate 95 in Virginia in the chaos that surrounded the shutdown of one of the nation's busiest stretch of highway.

Oden and his fiancée were in Richmond to see if she was a match for a kidney transplant that he need. The couple hired a driver to bring them back to Fairfax County in order for Oden's dialysis treatment. 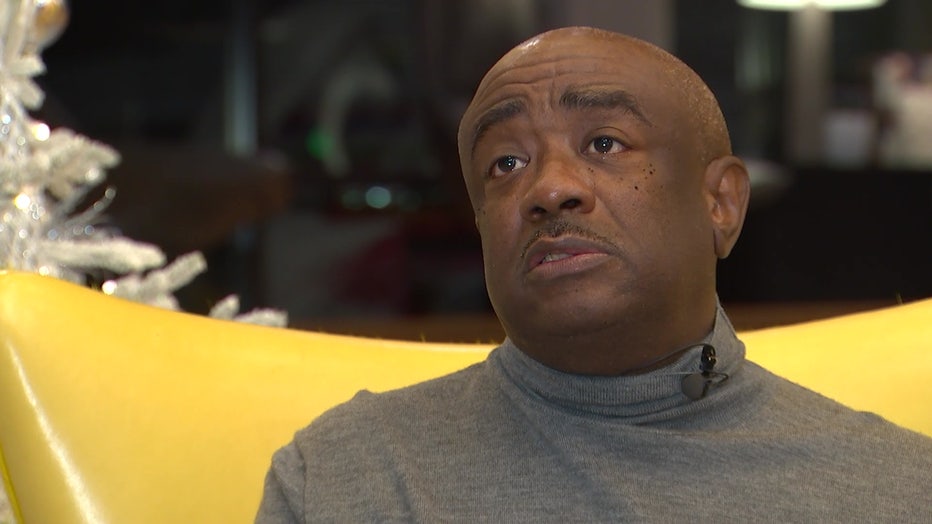 I-95 SHUTDOWN: VEHICLES TURN AROUND, DRIVE WRONG WAY TO AVOID GETTING STUCK IN I-95 TRAFFIC

Along the way disaster struck and the couple and their driver became stranded along with hundreds of other motorists on a 50-miled stretch of I-95 in the Fredericksburg area.

I-95 Shutdown: Couple stranded for hours on I-95 in Virginia after snowstorm sweeps across region

FOX 5’s Melanie Alnwick spoke with a man who was stuck for hours on Interstate 95 in Virginia after conditions related to Monday’s snowstorm made roads impassable.

After spending the night in their vehicle, Stafford County emergency crews were able to rescue the couple who were taken to Stafford Hospital for the treatment Oden needed. 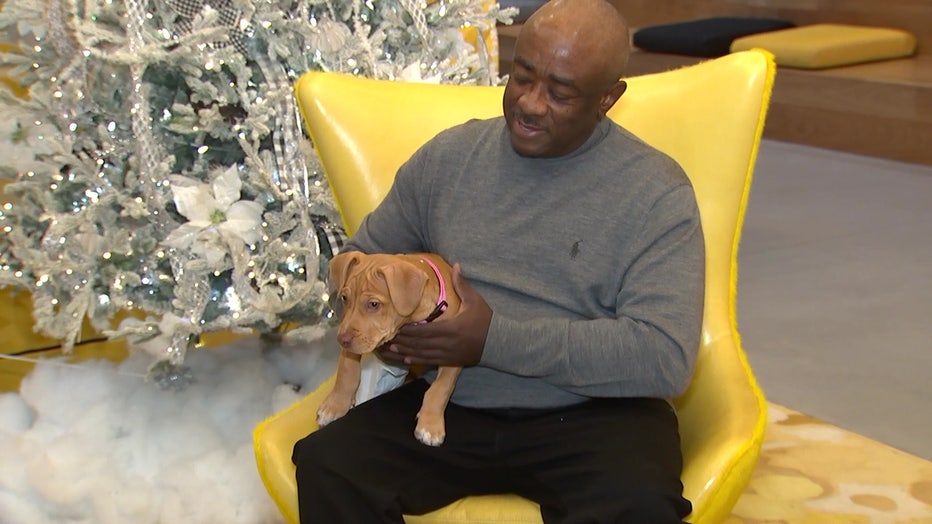 Prince George's County Council Chairman Calvin Hawkins also stepped in to help arraigning for a Good Samaritan named Peggy to drive the couple to Woodbridge before driving them to their home in Fairfax himself.

"It made me humble myself in many ways," Oden told FOX 5's Melanie Alnwick. Oden says he and his fiancée are doing well and that his puppy is happy to see them both! 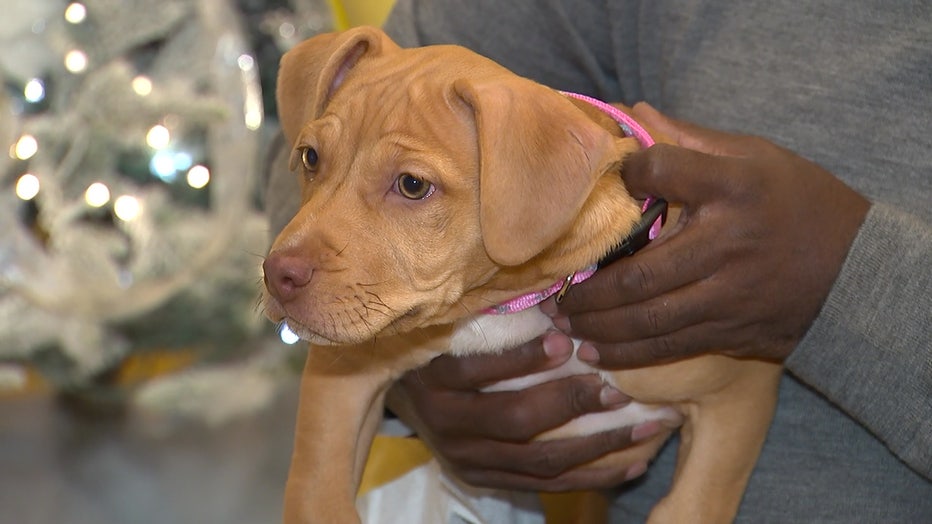