COLMAR MANOR, Md. - Authorities have arrested and charged a man with stabbing and killing his wife in their Prince George's County home.

Police were called to the 4000 block of Lawrence Street in the town of Colmar Manor Sunday where they found 50-year-old Florentina Maldonado suffering from multiple stab wounds. She was transported to a hospital where she later died. 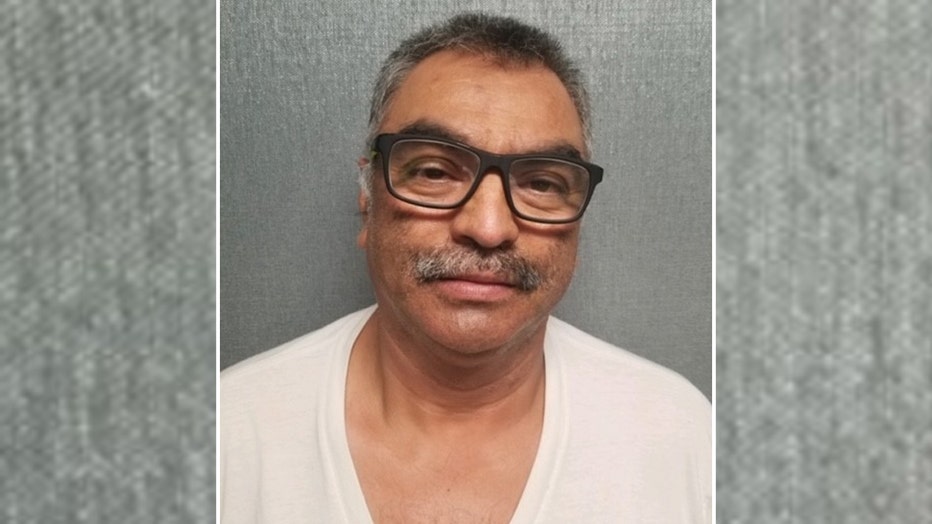 Her husband, 56-year-old Luis Novoa was taken into custody on the scene. Police say he admitted to stabbing his wife following an argument.

Novoa faces multiple charges including first and second degree murder. He remains in custody on a no-bond status.