What does it take to pay for college? Grants, scholarships, loans. These days, you can add "online fundraising" to the list. FOX 5's Adrienne DiPiazza reports from Howard University with one student's story.

WASHINGTON - "My goal is $10,980, and I think .74 cents," says Jaleen Bondieumaitre, a sophomore at Howard University.

Jaleen is one of many students bearing the high cost of college in 2023. At Howard University, it’s more than $30,000 a year.

"I have taken out the maximum amount of loans that I can because I’m a Pell Grant student," Jaleen explained.

Jaleen’s mom and five siblings struggled with homelessness throughout his childhood in his hometown of Miami after losing his father to gun violence when he was just 11 years old.

"Growing up, I just always felt like I wanted to do something more," he said. 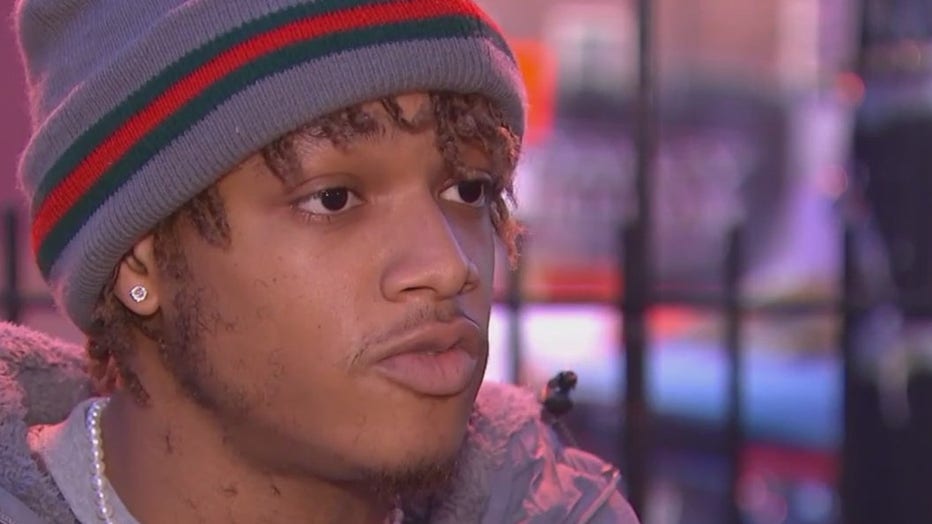 Doing more has turned into studying political science in the nation’s capital.

Now, he’s turned to online fundraising website GoFundMe to pay for what his loans, financial aid, and scholarships don’t cover. He says he got the idea from Howard alumni.

"While the alumni did tell me they would donate money and help me raise money I know that I can't all rely on them," Jaleen said. "I need to actually work towards it myself."

He had two jobs over winter break. During freshman year, he had a paid internship with the U.S. House of Representatives, and this year he will be working at D.C.’s Homeland Security and Emergency Management Agency.

Jaleen says he doesn’t have much support besides his mom and siblings, so he doesn’t know anyone who has donated to his GoFundMe personally.

"I don't know how to express how thankful I am because I don't know any one of these people, and they are still willing to donate their hard-earned money," he said.

Jaleen is not without company. A simple search of GoFundMe shows more than 200 Howard students are using the website to raise money to pay tuition bills.

"I even saw someone else's GoFundMe come across my feed and I tried doing what I can. I even donated $10 to it," he said.

This school year, Howard tuition went up by more than 7%. The school cites inflation and rising costs as part of the reason.