According to House Republicans, who cite unnamed whistleblowers, the FBI's counter-terrorism bureau began placing "threat tags" to track parents deemed unruly or unsafe. Garland has previously testified under oath that no such measures were used against parents. 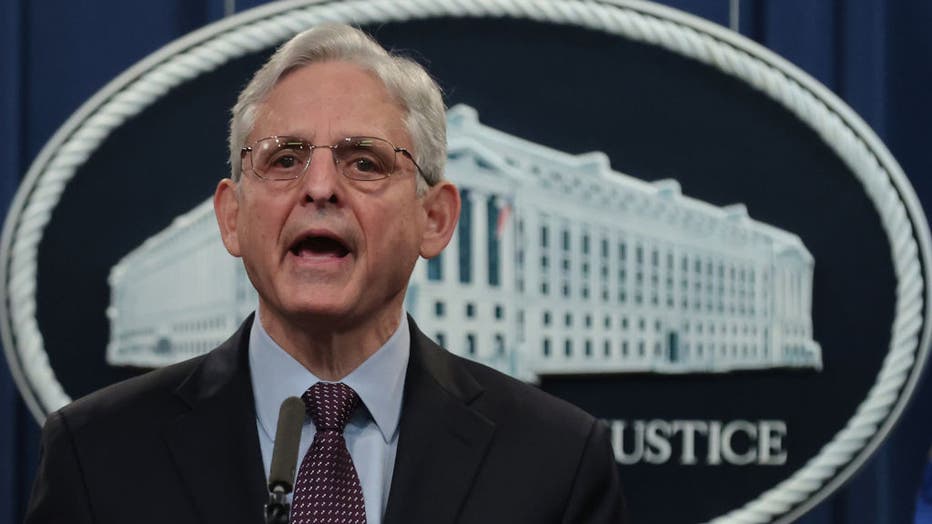 "In sworn testimony before this Committee, you denied that the Department of Justice or its components were using counterterrorism statutes and resources to target parents at school board meetings," House Republicans wrote in the letter to Garland.

"We now have evidence that contrary to your testimony, the Federal Bureau of Investigation has labeled at least dozens of investigations into parents with a threat tag created by the FBI's Counterterrorism Division to assess and track investigations related to school boards," the letter continued.

On Oct. 4 2021, Garland published a memo instructing local law enforcement to coordinate with the FBI in investigating disruptions at school board meetings nationwide. The memo came in response to an alleged increase in public insults and threats against school board members.

Garland went on to announce a series of meetings between federal officials and local law enforcement that would "facilitate the discussion of strategies for addressing threats against school administrators, board members, teachers and staff, and will open dedicated lines of communication for threat reporting, assessment and response."

The letter sent Wednesday accuses Garland of lying under oath when he claimed parents were not being treated as domestic terror threats.

"We have learned from brave whistleblowers that the FBI has opened investigations with the EDUOFFICIALS threat tag in almost every region of the country and relating to all types of educational settings," the Republicans wrote. "The information we have received shows how, as a direct result of your directive, federal law enforcement is using counterterrorism resources to investigate protected First Amendment activity."

"This whistleblower information raises serious concerns that your October 4 memorandum will chill protected First Amendment activity as parents will rightfully fear that their passionate advocacy for their children could result in a visit from federal law enforcement," the letter adds.

The Oct. 2021 memo came just days after the National School Boards Association (NSBA) sent a letter to President Biden comparing parent protests to domestic terrorism. Garland testified later in October that the NSBA letter was the basis for his memo.