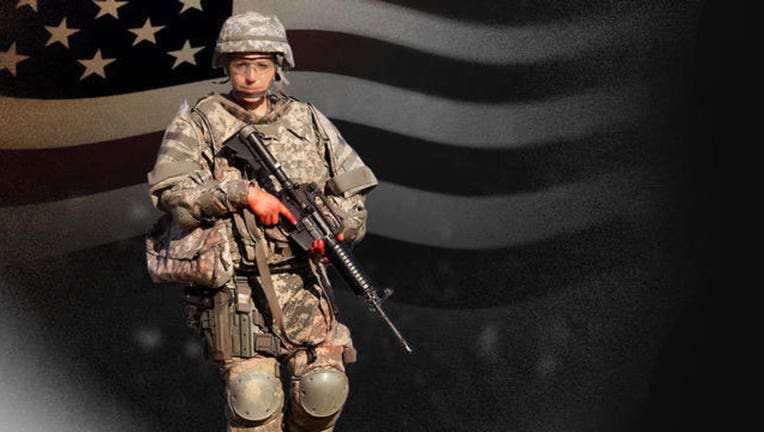 WASHINGTON - The House Armed Services Committee approved an annual defense policy bill early Thursday morning that includes a provision that would require women to register with the Selective Service System.

House passage of the policy measure came about a month after Defense Secretary Ash Carter approved final plans to integrate women into all front-line military combat units. The military services are beginning to put those plans into effect, though officials have cautioned that the full incorporation of women could take years and that they are unlikely to be equally represented in many combat units.

The requirement that women register for the draft would be more a symbolic measure than a practical one, as the U.S. hasn't used a draft system since the Vietnam War.

The measure requiring women to register for the military draft was part of a $610 billion annual Defense authorization bill that the House Armed Services Committee advanced on Thursday in a 60-2 vote after a session lasting more than 16 hours. The full House of Representatives is expected to vote on the bill in mid-May. The Senate also will put forward its own version of a policy bill next month, and the two chambers must then agree on what to include in a compromise bill that lays out defense priorities and funding targets.