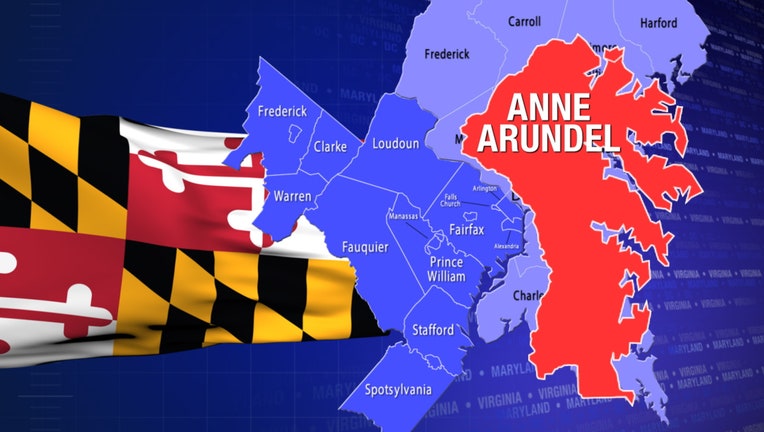 GLEN BURINE, Md. - Investigators say a Glen Burnie man fired a shotgun at two intruders when he saw them struggling with his wife during a targeted home invasion Thursday morning.

One of the suspects was injured, the other fled the scene, Anne Arundel County police say.

According to police, the man was checking on his chicken coop when he heard a noise from within his house.

When he returned, he saw two men struggling with his wife, and he fired a shotgun at them.

The intruders and the couple knew each other, investigators believe.

Nabbs Creek and Solley roads were closed while police investigated.