Authorities in Washington, D.C. and New York City have launched a joint manhunt for a suspect they say has shot and killed at least two homeless men - and wounded several others - in both cities since the beginning of March.

WASHINGTON - Authorities in Washington, D.C. and New York City have launched a joint manhunt for a suspect they say has shot and killed at least two homeless men - and wounded several others - in both cities since the beginning of March.

Officials say at least five shootings between the two cities are believed to be connected. 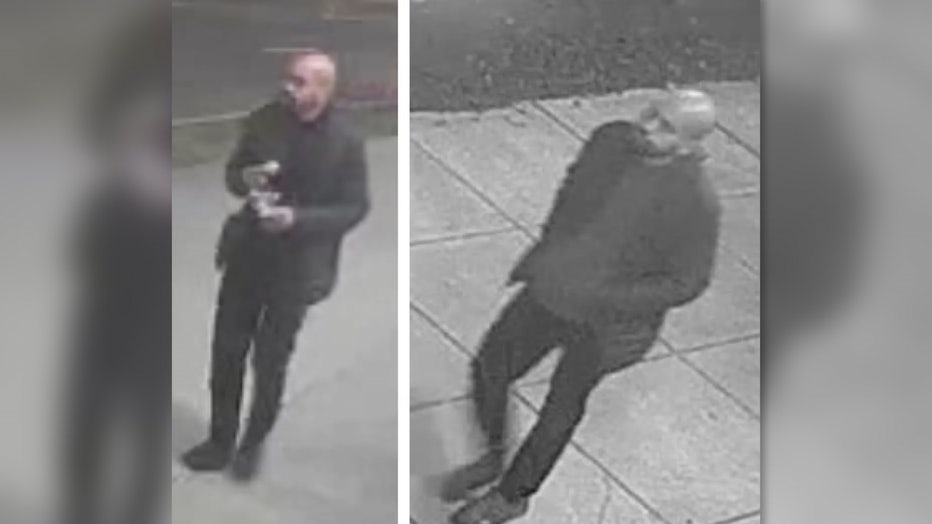 The disturbing incidents began in Washington on March 3 when a homeless man was shot around 4 a.m. in the 1100 block of New York Avenue, Northeast. The man was transported with non-life threatening injuries.

On March 8 a man was found shot in the 1700 block of H Street, Northeast at around 1:21 a.m. The man was transported to a nearby hospital and treated for non-life threatening injuries.

On March 9, authorities responded to an outdoor tent fire in the 400 block of New York Avenue, Northeast where they found the remains of a man who was pronounced dead on the scene. The man suffered multiple stab and gunshot wounds. His death was ruled a homicide. 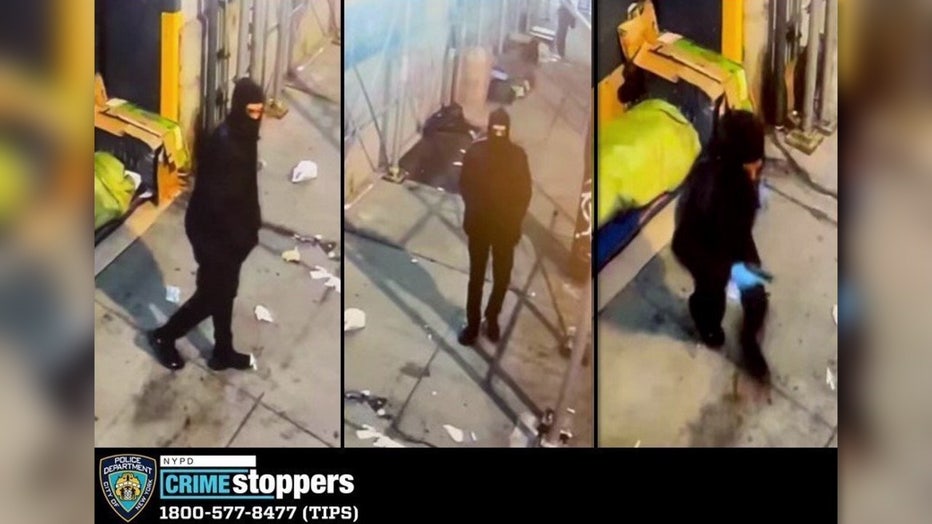 Several days later on March 12, authorities in New York say a 38-year-old male was shot in the arm while sleeping on King Street near Varick Street at around 4:30 a.m.

Later that night at around 5 p.m., police found a man suffering from gunshot wounds to the head and neck. He was pronounced dead at the scene. Officers say witnesses in the area reported hearing gunshots at around 6 a.m. that morning.

Authorities say the common circumstances involved in each shooting and the circumstances of the victims in each incident have led police in D.C., New York and officials with the ATF to jointly investigate.

"From the first incident, the Metropolitan Police has spared no resource in our efforts to identify the suspect behind these cowardly acts. We are committed to sharing every investigative path, clue and piece of evidence with our law enforcement partners to bring this investigation to a swift conclusion and the individual behind these vicious crimes to justice," said D.C. Police Chief Robert Contee in a statement.

"Our homeless population is one of our most vulnerable and an individual praying on them as they sleep is an exceptionally heinous crime. We will use every tool, every technique and every partner to bring the killer to justice," said NYPD Police Commissioner Keechant L. Sewell added.

"There will be no resource spared to locate and arrest the individual/s responsible for these incomprehensible acts of violence committed against our community members," added ATF Special Agent in Charge Charlie J. Patterson. "ATF will utilize our expertise as we continue coordinating and combining efforts with our local, state and federal partners to ensure public safety is restored. Our condolences go out to the family members of those affected by this blatant disregard of human life."

"Our communities in DC and New York City are heartbroken and disturbed by these heinous crimes in which an individual has been targeting some of our most vulnerable residents. The two of us spoke about how our teams can coordinate and help one another, and we are calling on everyone in our cities to look at the images of the suspect and report any information, however small, that may be useful. The work to get this individual off our streets before he hurts or murders another individual is urgent. The rise in gun violence has shaken all of us and it is particularly horrible to know that someone is out there deliberately doing harm to an already vulnerable population.

As our law enforcement agencies work quickly with federal partners to locate the suspect, we are also calling on unsheltered residents to seek shelter. Again, it is heartbreaking and tragic to know that in addition to all the dangers that unsheltered residents face, we now have a cold-blooded killer on the loose, but we are certain that we will get the suspect off the street and into police custody."

The two mayors will participate in a joint press conference Monday night at 6 p.m.