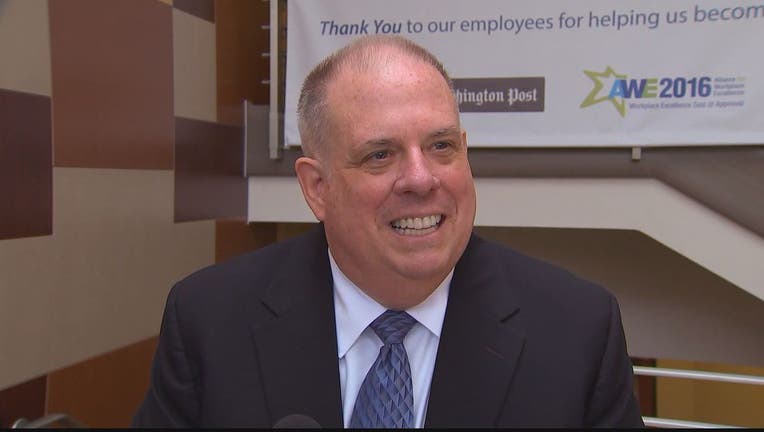 Hogan said in a statement Thursday that Dennis Schrader, currently secretary of the Governor's Appointments Office, will lead the Department of Health and Mental Hygiene.

Schrader has 30 years in public administration, including positions with the University of Maryland Medical System from 1987 to 2003. He has been secretary of appointments since January.

Deputy Secretary of Appointments Chris Cavey will become secretary of that agency. The appointments office assists the governor in appointing high-level state agency officials and members of boards and commissions.