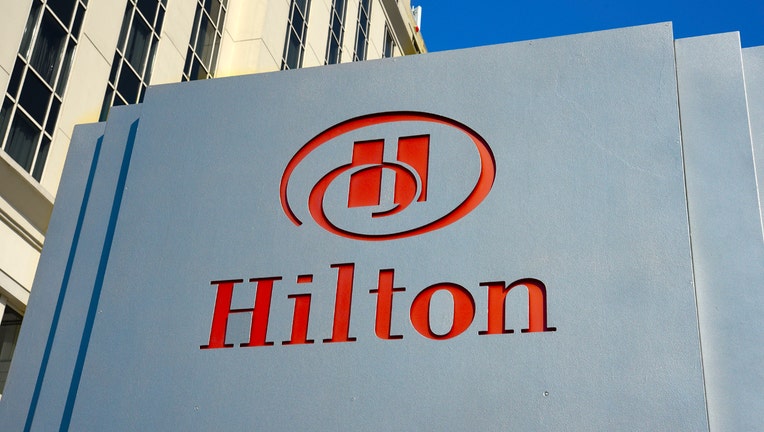 WASHINGTON - McLean, Va. based hotel and resort chain Hilton is ranked the nation’s top company to work for, according to Fortune’s 2020 list.

This is the second year that Hilton has topped the prestigious list.

Despite the designation, CEO Chris Nassetta told the publication, “It doesn’t matter that we’re No. 1, we’re not done.

Popular supermarket chain Wegmans – which has more than a half dozen stores in the DMV – is ranked No. 3 on the list.