WASHINGTON - The nation's freight railroads and their unions could be headed toward a strike if they cannot settle their contract dispute before Friday's deadline and some transit systems that operate in the D.C. area are bracing for the potential impact.

Here's how a strike could impact D.C. area rail service and commuters:

"Most travel within the Amtrak-owned Northeast Corridor (Boston - New York - Washington) and related branch lines to Albany, NY, Harrisburg, PA, and Springfield, MA would not be affected," Amtrak officials said in a statement. "Acela would operate a full schedule, and only a small number of Northeast Regional departures would be impacted."

The transit company did say that a potential strike could significantly impact intercity passenger rail service outside the Northeast Corridor. They say they operate almost all of their 21,000 route miles outside the NEC on track owned, maintained, and dispatched by freight railroads. 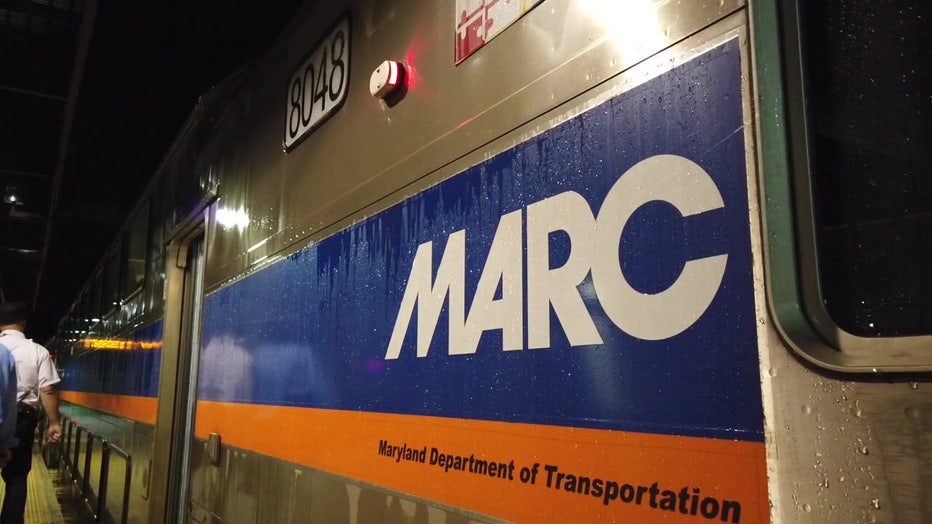 "Any labor strike would result in the immediate suspension of all MARC Camden and Brunswick Line service until a resolution is reached," MARC officials say. This is because CSX owns and maintains the Camden and Brunswick lines in addition to dispatching the MARC trains.

MDOT MTA released the following list of stations on the Camden and Brunswick Lines - along with alternate transportation options that passengers should consider. The MTA Commuter Buses listed will honor all MARC tickets during any possible disruption. WMATA and RideOn buses always honor MARC weekly and monthly passes and Camden Line tickets are always cross-honored on the Penn Line.

Penn Line service will not be impacted.

Virginia Railway Express officials say any labor strike would "result in the immediate suspension of all VRE train service until a resolution is reached." 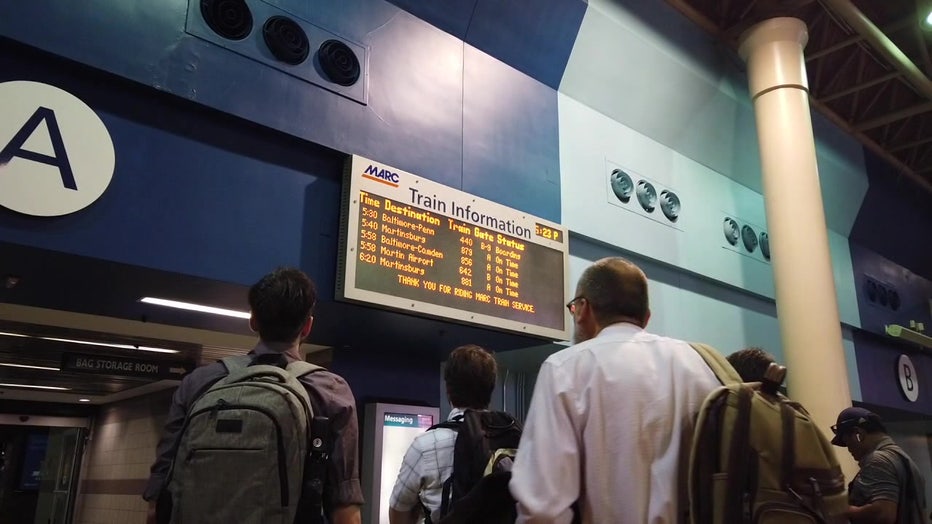