Police say the investigation into 40-year-old Mark Samuel Yellock began in August 2020. Officers say the young girl, who was being coached by Yellock aat the time, told police he engaged her in inappropriate sexual contact. 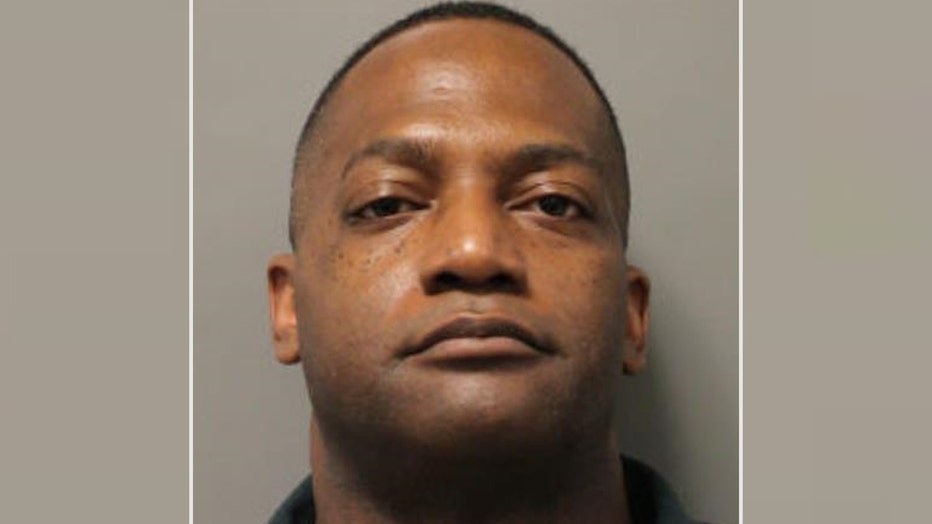 Officers say neither gym was aware of the alleged incidents prior to being contacted by detectives and have provided full cooperation with investigators.

Officials say Yellock is known to have coached at other facilities in the area and outside of Montgomery County and that additional information suggests there may be multiple victims.

Anyone with information, or who believes they are a victim, is ask to contact the Montgomery County Police-Special Victims Investigations Division at 240-773-5400.