WASHINGTON - Authorities are continuing their investigation after a special police officer was shot and killed in the District Tuesday in what has become the latest in a string deadly incidents involving gun violence in the city. 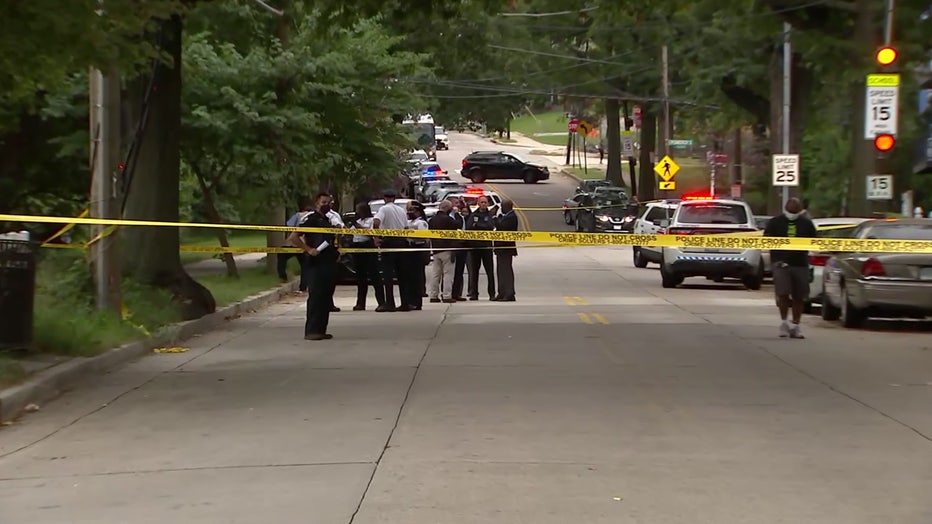 Officers were called to the 3300 block of 10th Place in the Southeast Tuesday around 8:45 p.m. and found the officer unconscious and not breathing. Law enforcement sources on scene told FOX 5 the female victim was a special police officer and was killed while on duty. No other information is known at this time.

Earlier Tuesday afternoon, a man and a child were shot in the Southeast. Officers were called to the 1500 block of Morris Road around 4:50 p.m. where they found the two victims. At a press conference, police said the nine-year-old victim was arguing with another nine-year-old child. Other individuals "interjected themselves" into the conversation, leading to the shooting. 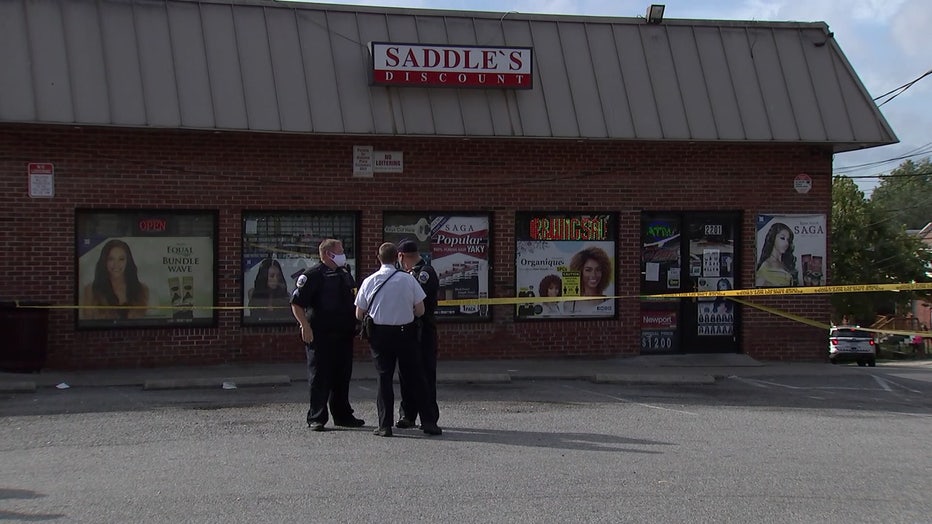 That shooting was only a short distance away from Alabama Avenue where two men, two women, and a 13-year-old boy were shot around 8:30 a.m.

FOX 5's Bob Barnard spoke with D.C. Police Chief Robert Contee at the scene on Alabama Avenue. "It's unacceptable in the District of Columbia for somebody to brazenly shoot into a crowd of people, and five people to be struck at 8:38 a.m. in the morning. That unacceptable. And I'm asking for the community's help to bring this person to justice."

No arrests have been made in any of these incidents. Police say the investigations are continuing at this time. 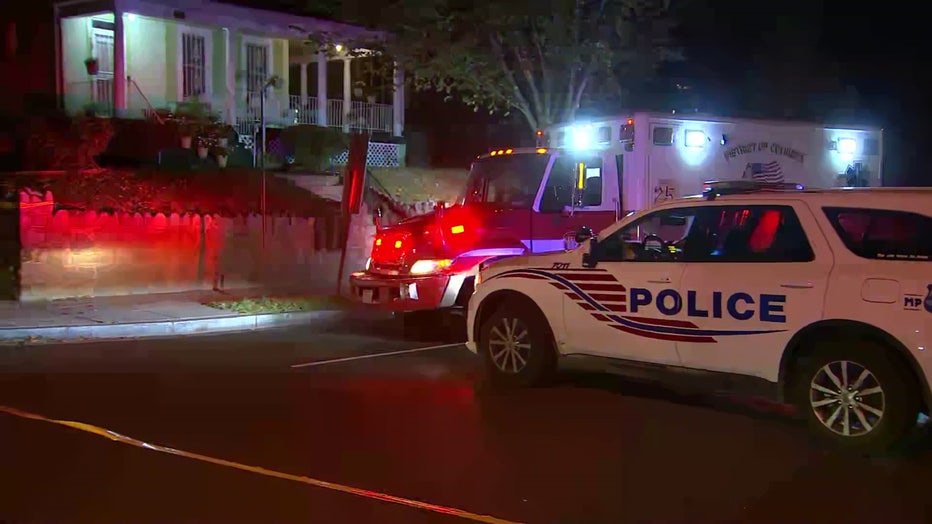