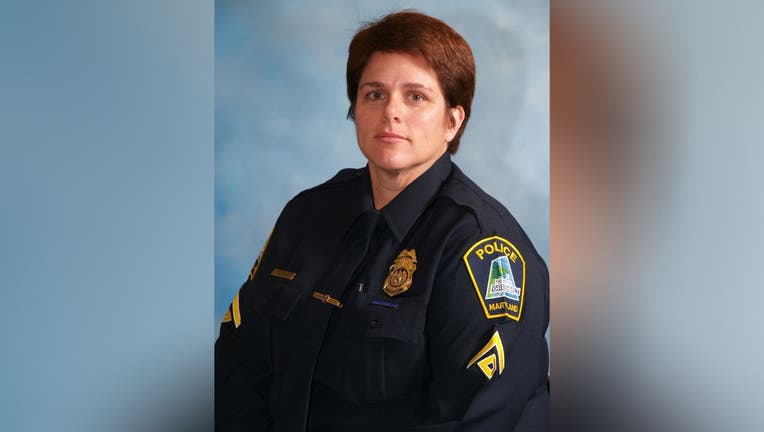 GREENBELT, Md. - A Greenbelt police officer who was struck by a vehicle while she was assisting at the scene of a crash has succumbed to her injuries.

Master Police Officer Christine Peters was on foot helping National Park Police on January 2 when she was hit by the vehicle near Edmonston Road and Cherrywood Lane.

Park Police are still investigating the incident. The night of the crash, the driver stayed at the scene.

Peters began her career in law enforcement with the University of Maryland Police Department.

She joined Greenbelt Police in 1998.

In a statement, the department said, "During her 22 years of service, she was recognized for her outstanding work and contributions to the community.   The Greenbelt Police Department expresses its deepest sympathies to Officer Peters’ family and friends on their loss, and we mourn the loss of a friend and colleague. We ask that the privacy of Officer Peters’ family be respected during this time."