A fire ripped through a Fairfax County home overnight killing a young girl and her dog. Her grandma is in critical condition at the hospital. FOX 5's Sierra FOX reports from Falls Church with more details.

FALLS CHURCH, Va. - FOX 5’s Sierra Fox has learned 9-year-old Kaycie Anne Arancibia and her 67-year-old grandmother are dead after an overnight fire that ripped through her Falls Church home.

Arancibia’s father, Mauricio Arancibia, says she was a fourth-grader at Sleepy Hollow Elementary School. Family gathered outside the home around 5 p.m. on Tuesday, Sept. 6th to start a memorial with flowers and photos of their precious little girl.

A child is dead after an overnight fire tore through a home in Falls Church.

Fairfax County Fire & EMS responded around 1:45 in the morning to the 6600 block of Barrett Road. According to scanner traffic FOX 5 obtained, firefighters had a hard time getting inside the home due to clutter which they consider hoarding conditions. 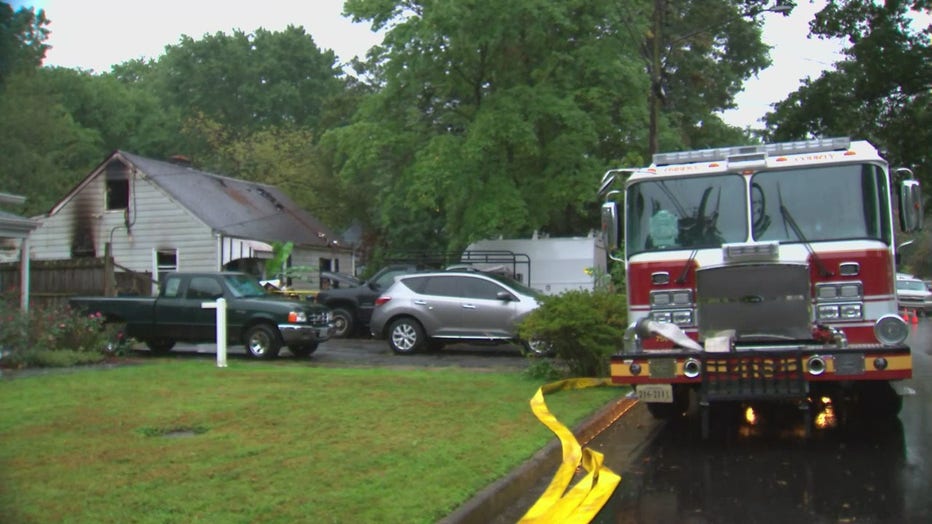 When crews got inside, they rescued the young girl and her grandma, Patricia Stoderl, who were sleeping. The pair was rushed to the hospital. Arancibia died a short time later. Stoderl was previously in critical condition, however, a family member says she succumbed to her injuries and died. A dog was also killed in the blaze.

Mr. Arancibia says her daughter did not have any burns, and she died of smoke inhalation. FOX 5 did ask Fairfax County Fire & EMS is there were working smoke alarms inside the home, but they won’t reveal that information until the investigation is complete. 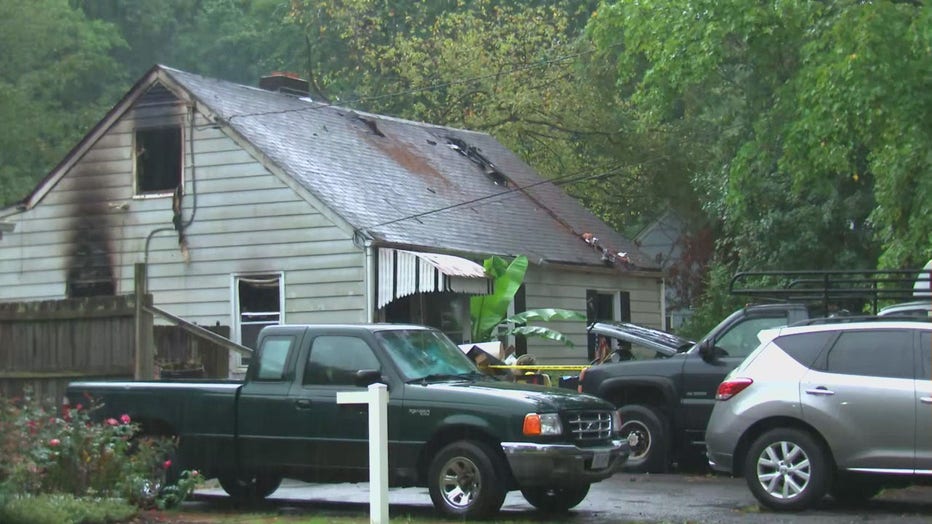 Fairfax County Deputy Chief Lee Warner tells FOX 5 the fire started on the exterior of the home and was heavily involved when firefighters arrived. The exact cause is still under investigation.

A GoFundMe page has been created to help the family get through this difficult time: 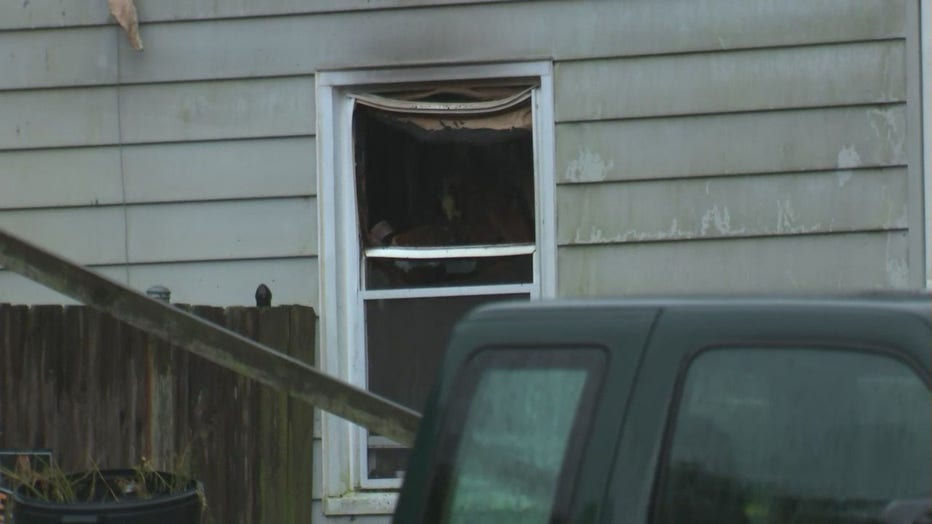