Mitchell spoke with FOX Television Stations about how he went from being an actor to a pastor without leaving Hollywood behind.

NEW YORK - Actor Kel Mitchell is showing the world that his career and purpose are far from over ever since he became a household name in the 1990s.

The 44-year-old Chicago native got his big break when he starred in Nickelodeon’s sketch comedy show "All That" and the sitcom "Kenan and Kel," alongside Saturday Night Live star Kenan Thompson. Mitchell then made his way to the silver screen when he co-starred with Thompson in "Good Burger."

Since then, Mitchell has become a husband, father, pastor, and author while still maintaining his presence in Hollywood. 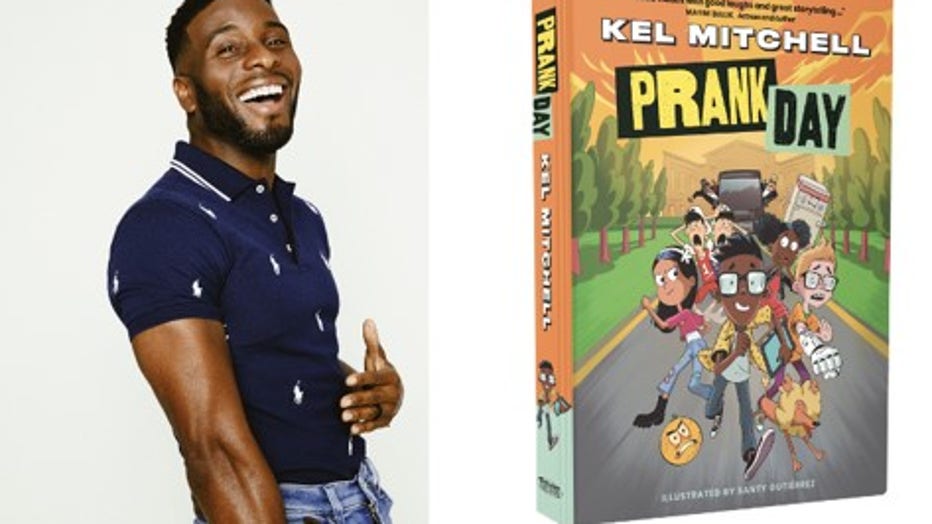 His newly-released book, "Prank Day," tells the story of a young boy named Chase who pulls several pranks on April Fool’s Day only to have the pranks come true the next day.

"It teaches kids about being themselves, not judging a book by its cover," Mitchell told FOX Television Stations.

"I really feel like I understand kid comedy, but then also too, I love stories that are a race against time, adventure, exciting to read and I wanted to create my own," he continued.

Mitchell said he thought of the book after randomly wandering himself what would happen if all the April 1 pranks came true on April 2.

"It just took me on an amazing journey," he added.

From ‘Good Burger’ to the Good Lord

Mitchell said he grew up in church on Chicago’s South Side, where his grandfather was a pastor.

"But there’s a difference between having a relationship with Christ and knowing Christ," he explained.

Mitchell said he had to do some "adulting" before taking his faith seriously. 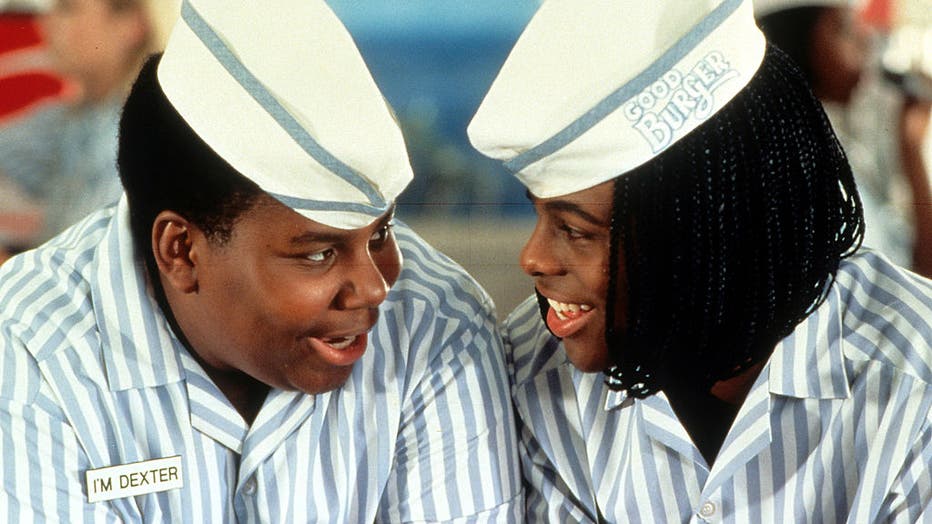 Kenan Thompson and Kel Mitchell smiling in a scene from the film 'Good Burger', 1997. (Photo by Paramount/Getty Images)

The actor said he battled suicidal thoughts, substance abuse, depression, anxiety, toxic relationships and trust inside and outside the entertainment industry. He said also had to deal with the death of a friend, who was murdered when Mitchell was very young.

He detailed many of his experiences in his first book, "Blessed Mode."

Mitchell said as he got older, he started to take his faith more seriously.

"In a lot of my ups and downs, Christ was always there," he said.

Aside from acting and writing, Mitchell currently serves as the youth pastor at Spiritual Food Christian Center in Los Angeles.

Mitchell said he has been part of the church since 2011 serving in various roles including usher, stage manager and eventually becoming a licensed pastor.

"That was actually something spoken over me for years, but I was like ‘I don’t see it,’" he described before he finally succumbed to the calling.

"I had been through a lot in my life. I had learned a lot. I had a lot of breakthroughs in my life that God has brought me through, through my faith," he continued. "Every scripture that I’m reading, everything that I’m into...is telling me to actually teach the word of God.

Mitchell said God wasn’t telling him to walk away from the entertainment industry, but to stay in it.

"Because so many people that also need to receive breakthroughs and hear of my joy, hear of my grace within entertainment," he continued. 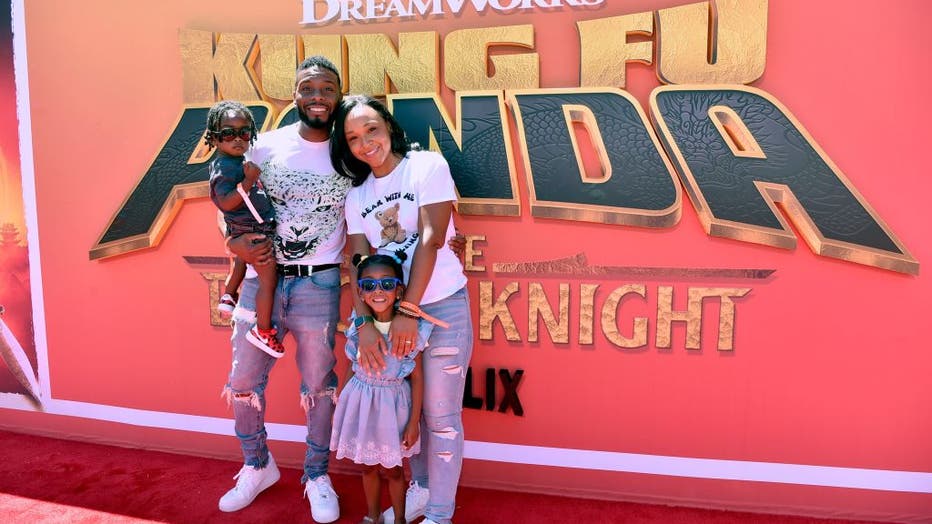 Mitchell said it’s not easy balancing his spirituality with Hollywood where toxicity could be on full display.

Recently, former Nickelodeon ‘iCarly’ star Jennette McCurdy said she was exploited by the network and her mother, detailing her ordeal in a new memoir, "I’m Glad My Mom Died."

Mitchell publicly expressed his support for the actress but said his experience was different with the network.

"I feel like everybody’s journey is different," he said. "It was a good environment as far as with Nickelodeon with ‘Kenan and Kel’ and ‘All That.’"

"My main thing was on the outside of that...with relationships outside the studio," he added.

Meanwhile, Mitchell currently lives with his wife and four children in the Los Angeles area.

As far as what’s next, Mitchell wouldn’t spill details on his next endeavor but encouraged people to read his latest book and check him out on MTV’s "Deliciousness."

"We got a lot more, other surprises as well," he said. "But I’m super excited being an author."