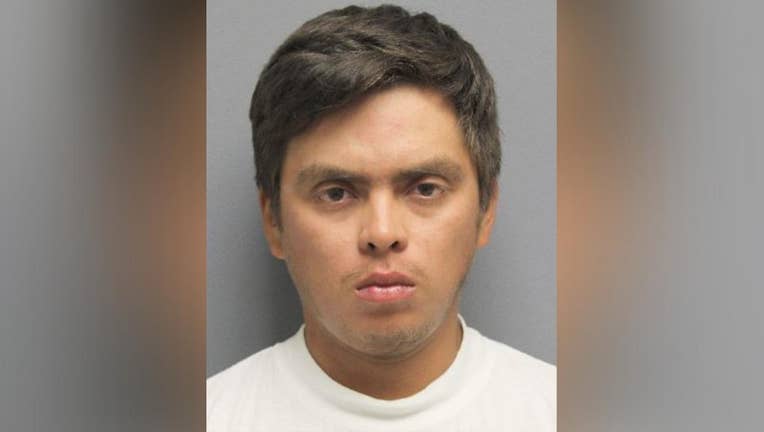 MANASSAS, Va. - A man from Georgia is accused of raping a woman inside a hotel room in Northern Virginia, according to police.

Once at the scene officers learned that the victim, a 35-year-old woman, was outside a room at the hotel when she was approached by the suspect. Police say the two briefly spoke, and during their conversation, the suspect asked the victim if he could use her room's bathroom.

The two then entered the room, and that's when police say the suspect held the victim down, grabbed her by her neck, and sexually assaulted her.

Police say after the assault, the suspect left the room and the victim called an acquaintance who notified the police. The victim was later treated for injuries at an area hospital.

Officers investigating the incident identified the suspect on Thursday, and learned he was temporarily staying at the same hotel that the sexual assault occurred at.

Police responded to the hotel and after a brief foot chase took the suspect into custody. Investigators identified the suspect as Freddie Usiel Miranda, 22, of Willacoochee, Georgia

Miranda is charged with rape and obstruction of justice. He is being held in police custody without bond.