Reaction to state representative’s remove for not being tested

The state representative removed from Georgia House chamber for not being tested for COVID-19 defends his actions as both majority and minority leaders in both chambers offer joint support for his removal.

ATLANTA - Georgia's Speaker of the House ordered a state representative removed from the chamber Tuesday after officials said he failed to get a COVID-19 test.

Without naming him, Speaker David Ralston, R-Blue Ridge, first asked Rep. David Clark, R-Buford, to leave the House floor on his own.

"We have a member of this body who has deliberately failed at all to be tested since we began session clearly in violation of our testing policy, jeopardizing the health of other members in this chamber," Speaker Ralston said. 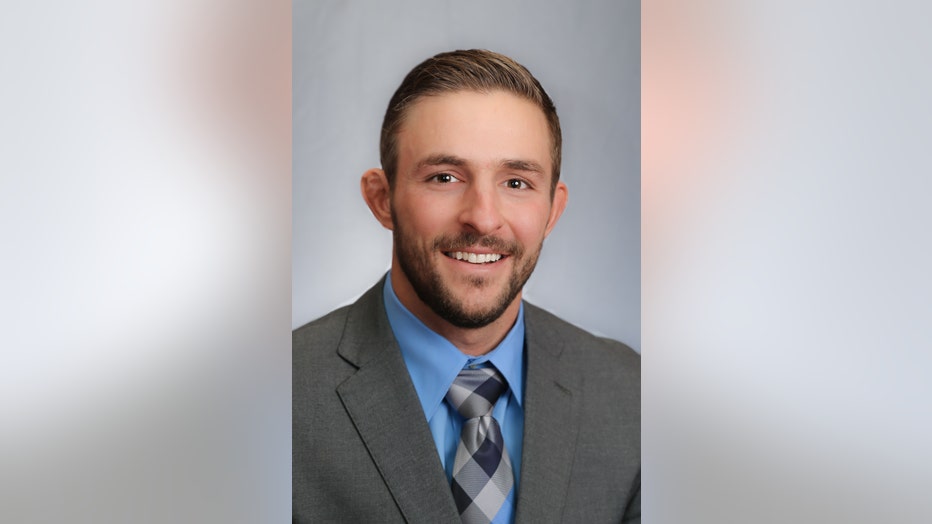 When Clark did not immediately exit the chamber, Speaker Ralston directed state law enforcement to show Rep. Clark out.

"You can't come in and tell me I have to get a COVID-19 test when no first responders, no doctors, no teachers--two teachers just died in Cobb [County]--you know, do they get two tests?  No.  So, why are we getting them," Rep. Clark told reporters after his removal.  "Nancy Pelosi does not mandate COVID-19 tests at the U.S. Capitol.  They don't tell the staff that they have to, so why do we have to do it?  It's called Speaker Ralston being a dictator again."

According to a statement from a spokesperson for Ralston, Clark "had been advised numerous times about the requirements and had refused to be tested at any point during this session."

In a memo sent to House members last month, Ralston advised that they and their staff members are required to undergo testing twice a week this session.

"The member will be allowed to return upon complying with the policy for the safety of all those who have to come to the Capitol," the spokesperson said, "This is about preventing the spread of a disease that has killed more than 12,000 Georgians."

"We strongly support Speaker David Ralston in his efforts to preserve and protect the health and safety of the members and staff of the House of Representatives and all those who enter the doors of the Georgia State Capitol. We agree that all Members of the House of Representatives should comply with the testing procedures that have been implemented for their safety and the safety of their fellow Georgians."

Other members of the House applauded Ralston for his actions on Twitter.

Ralston has called out members of the House at the beginning of the session, saying that he knew of  "74 members of this body" who "did not get tested and were present in the building."

"I have an obligation to take care of the health of the member of the House, the staff and yes, even the news media that are lurking around here and I take that very seriously," Ralston said.

A number of members of Georgia's Legislature have tested positive for the virus, including the Republican Senate Majority Leader.