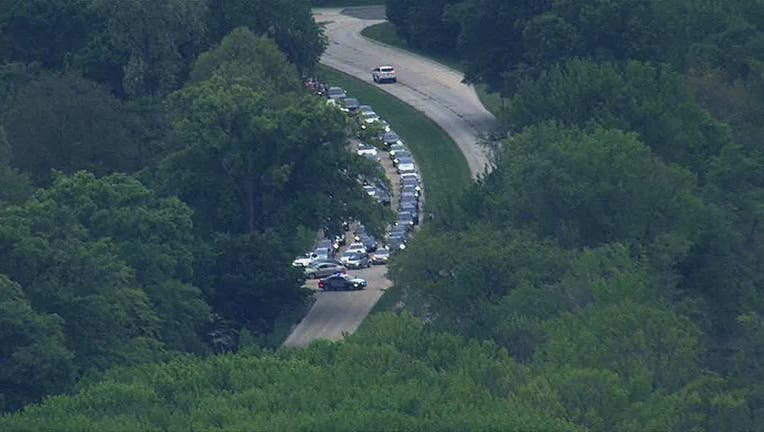 FAIRFAX COUNTY, Va. (FOX 5 DC) - George Washington Parkway has re-opened after it was shut down for several hours following a deadly crash on Monday.

A cab driver was killed, and two people were airlifted from the scene after the head on crash.

The victim was identified as 55-year-old man from Springfield,. He was pronounced dead on the scene. His name is withheld per the family's request.