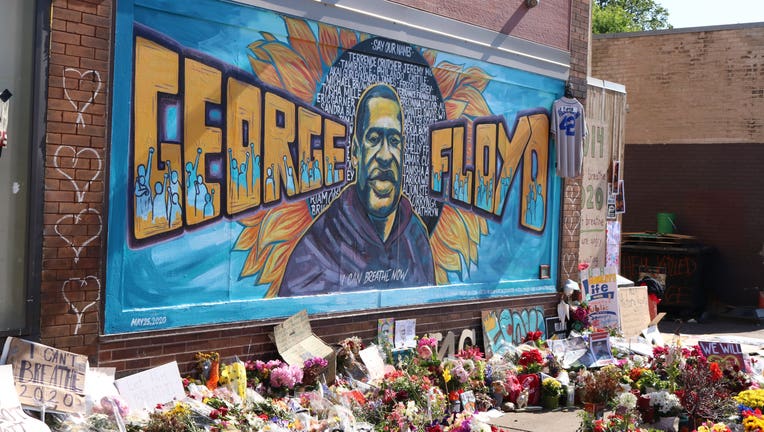 MINNEAPOLIS (FOX 9) - The family of George Floyd announced Thursday they will formally launch a nonprofit foundation in honor of him at a homelessness event in Minneapolis this weekend.

The George Floyd Memorial Foundation will aim to promote social change, bridge the gap between the community and law enforcement, initiate sustainable police reform, reverse racism and fight for justice, according to a news release.

Floyd’s family will formally launch the foundation at the ninth annual National Homeless Day event on Sunday, where they will be joined by the mothers of Philando Castile and Jamar Clark as well as elected officials.

“We are honored to launch the George Floyd Memorial Foundation at an annual event that our brother was proud to participate in every year,” said Floyd’s sister Bridgett Floyd, president of the foundation, said in a statement. “He spent his life giving back to others, and this is the best way to observe his memory and keep his legacy alive.”

The event will take place at 5 p.m. at 1010 Currie Avenue in Minneapolis. Up to 100 meals will be served at the event to people experiencing homelessness.

Floyd died on May 25 while being detained by Minneapolis police officers. The launch of the foundation will follow Friday’s highly anticipated pre-trial hearing for the four officers charged in Floyd’s death.