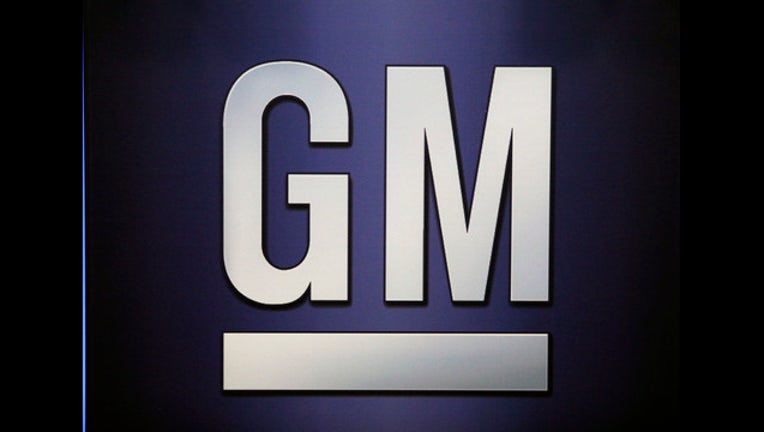 DETROIT, MI-JUNE 6: The General Motors logo is shown on the podium at the company's annual meeting of shareholders June 6, 2017 in Detroit, Michigan. (Photo by Bill Pugliano/Getty Images)

The nation’s largest automaker is helping hospitals in their time of need.

As the number of coronavirus cases across the United States continues to grow, the desperate need for ventilators rises with it.

General Motors has said that it is partnering with Ventec Life Systems to increase ventilator production. Ventec makes the machines, which help patients suffering from severe and potentially-fatal respiratory problems.

The company will utilize GM’s logisitics, purchasing and manufacturing expertise to push production well beyond its normal ability to produce 200 ventilators a month.

New York Governor Andrew Cuomo has said the state has purchased 6,000 ventilators to deploy to the most critical areas and are investigating whether multiple patients can be served by a single ventilator.

New York City Mayor Bill de Blasio has said that the city is in desperate need of ventilators and other medical supplies and staff, and criticized the White House’s response to the coronavirus crisis so far.

GM and Ventec are both working with StopTheSpread.org, the nation’s coordinated private sector response to COVID-19.