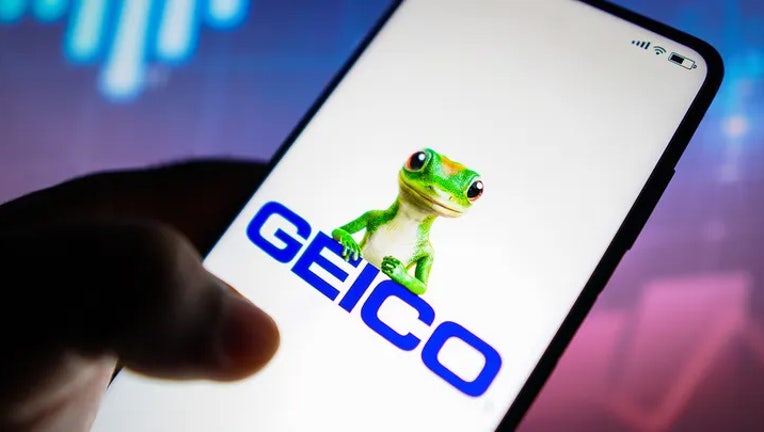 A woman in Missouri won $5.2 million in a settlement with GEICO after she contracted a sexually transmitted disease.

The woman said she contracted Human papillomavirus (HPV) while having sexual intercourse inside a vehicle insured by GEICO, and the company quickly found a petition for payout from the unnamed woman.

She alleged that because her partner failed to take proper precautions and infected her inside the insured car, her HPV infection should be covered by the policy.

The petition was filed in February 2021, and subsequently rejected by April of the same year. After a final settlement offer of $1 million was rejected by GEICO, the dispute went to arbitration.

An arbitrator with the Jackson County Circuit Court found in favor of the woman, recommending a $5.2 million payout from GEICO.

The Missouri Court of Appeals deferred to the arbitrator and refused to overturn the previous findings.

"At the time of GEICO's intervention, liability and damages had been determined by an arbitrator and confirmed by the trial court. GEICO had no right to relitigate those issues," the court wrote.

The court wrote in its decision that GEICO may have been able to avoid the payout if they had defended the woman's sexual partner – the owner of the insured car.

Instead, because they chose to deny coverage, their path of legal recourse was compromised.

LINK: Get updates on this story from FOX Business