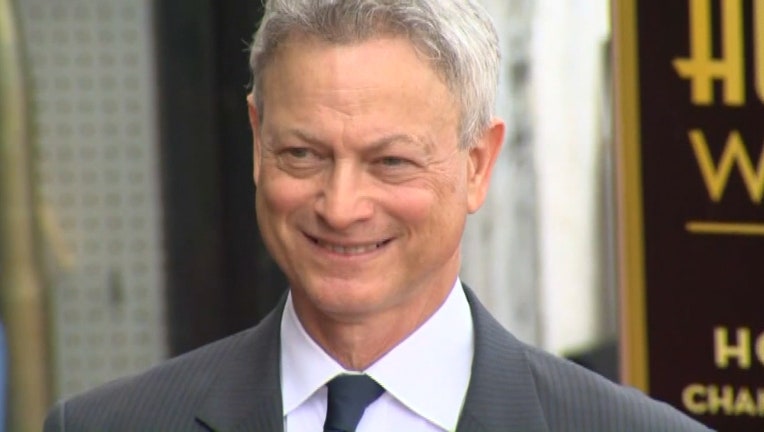 “Donations like this mean a lot to our VA staff as they are on the front lines of caring for our nation’s veterans every day,” VA Secretary Robert Wilkie said in a press release. “We are very appreciative of this donation during the COVID-19 pandemic.”

VA’s Voluntary Service will identify the more than 80 VA medical facilities countrywide that will receive the food in the weeks to come.

“The donated meals will come from restaurants near these facilities, stimulating local economies and helping communities,” Chief Operating Officer of the Gary Sinise Foundation Elizabeth Fields said. “Up to 250 meals will be donated to each facility depending on size and need.”

The U.S. surpassed a jarring milestone Wednesday in the coronavirus pandemic: 100,000 deaths. That number is the best estimate and most assuredly an undercount. But it represents the stark reality that more Americans have died from the virus than from the Vietnam and Korean wars combined.

The once-unthinkable toll appears to be just the beginning of untold misery in the months ahead, as Las Vegas casinos and Walt Disney World make plans to reopen, crowds of unmasked Americans swarm beaches and public health officials predict a resurgence by fall.

Worldwide, the virus has infected more than 5.6 million people and killed over 350,000, with the U.S. having the most confirmed cases and deaths by far, according to a tally by Johns Hopkins University. Europe has recorded about 170,000 deaths, while the U.S. reached more than 100,000 in less than four months.

The true death toll from the virus, which emerged in China late last year and was first reported in the U.S. in January, is widely believed to be significantly higher, with experts saying many victims died of COVID-19 without ever being tested for it.

Since April 1, Sinise's foundation -- through the Gary Sinise Foundation Emergency COVID-19 Combat Service -- has been helping out and providing personal protective equipment and donating decontamination equipment across America.

"We developed a campaign to address COVID-19 called our Emergency COVID-19 Combat Service," Sinise said last month. "We're supporting first responders, frontline workers, health care workers, gold star families, you name it. Everybody's been impacted by having to stay home from work or go to work because they're a first responder and they're needed out there, so we're trying to make a difference."

Get updates on this story from FOXNews.com