LOS ANGELES - A funeral home is accused of lying to the family of a woman whose body was inside a casket in the back of a hearse that was stolen from outside of a church. The hearse was involved in a short pursuit before it crashed on the 110 Freeway in South Los Angeles Thursday morning.

"I had no idea my mother was in the hearse," said Therese Burch.

While dealing with the loss of her 93-year-old mother, Jean Laviquette, Burch was also dealing with the truth: Her mother's body was lost, locked in the back of a stolen hearse — and the owners of Chapman Funeral Homes in Arcadia never told her. 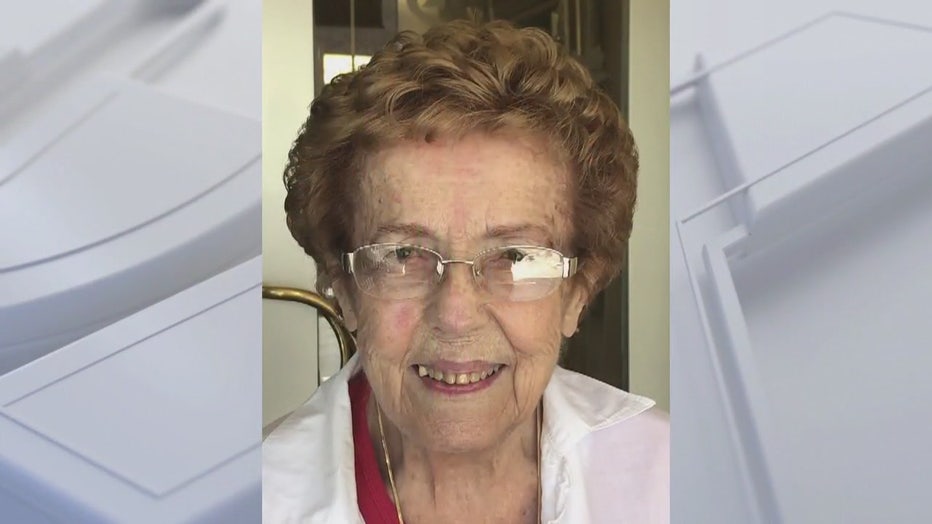 Burch said her suspicions began to grow when the mortuary cosmetologist visited the funeral home in Arcadia to do her mother's hair and makeup one last time.

RELATED: Hearse stolen outside Pasadena church with woman's corpse inside crashes on 110 Freeway 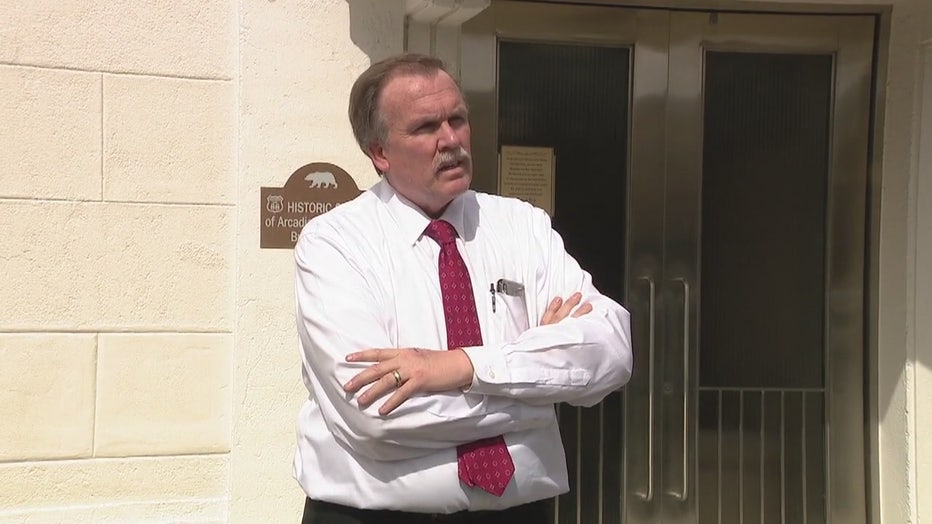 "I would have told you immediately if it was your involvement — it was not. It was another family, they knew about it and everything is good. It was a gentleman and he is scheduled for cremation tomorrow," Harman claimed.

However, police had confirmed to FOX 11 that the body in the back of the stolen hearse was female.

FOX 11 reporter Matt Johnson showed Burch exclusive video from SkyFOX that showed the body being moved from the wrecked hearse into the back of a new one. 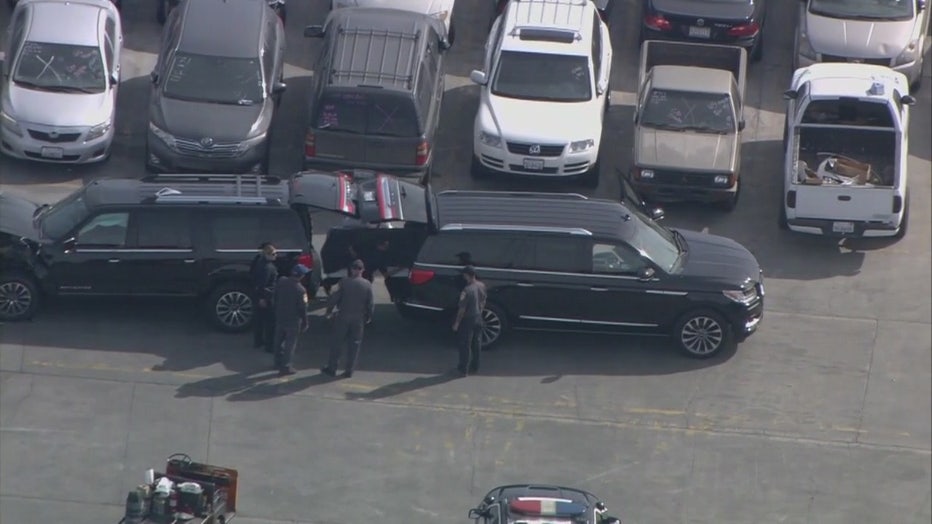 "As I am watching the video — I notice that the casket is white with... with gold handles. Which is the same casket that my mom is in," said Burch.

"I said, well Terry, I just want the truth... This is hurting me. There's too many things that tell me it's my mom," Burch recalled. "This went on for about 15 minutes and finally, he said, 'it's your mom.'"

"We are the victims. Our car got stolen last night with a body in it," said the funeral home owner, Mary Harmon. "We did not want this kind of media attention."

FOX 11's Matt Johnson confronted Harman saying, "You lied to me out here sir, and you lied to the family members who were wondering if their mother was in the back of a stolen SUV. You lied about it."

To which Harman replied, "I needed to lie because of you, you lied. Get out of my face!"

Burch said she's just happy to have her mother back safe so she can say goodbye.

Police arrested the suspect driver, 25-year-old James Juarez, who allegedly stole the black Lincoln Navigator, which was customized for mortuaries, with the casket in the back. 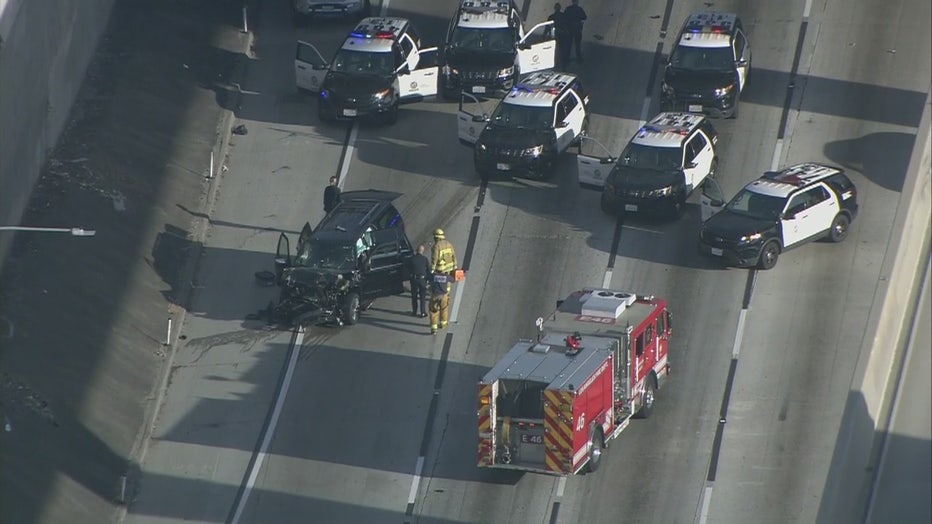 "I find the lying to be more disturbing than anything else. To carry on a lie for so long, a lie that hurts the family is just wrong," Burch said.

The owners of the funeral home said they will offer Burch a full refund if she asks.