When the FTC announced the settlement last week, it wasn’t anticipating the overwhelming public response that has occurred since.

WASHINGTON D.C. - If you filed a claim to receive a $125 payout from Equifax as part of its settlement with the Federal Trade Commission, the FTC has bad news for you — it’s likely that no one will be getting $125.

Last week, the FTC announced that it had reached a settlement with Equifax over the credit reporting company’s 2017 data breach that resulted in 147 million people’s sensitive information being stolen. Part of that settlement stipulated that Equifax would have to pay at least $575 million and up to $700 million in restitution, $31 million of which would be allocated for alternative cash payments to those affected by the breach.

RELATED: Did Equifax let your data get stolen? If so, they owe you money, and you should file a claim now

When the FTC originally made the announcement, it wasn’t anticipating the overwhelming public response that has occurred since — millions of people have already visited the claim site, and it’s only been a week.Because so many people filed claims for benefits and opted for the cash option, the payment will be much lower than originally predicted.

“Each person who takes the money option is going to get a very small amount,” the FTC warned, “Nowhere near the $125 they could have gotten if there hadn’t been such an enormous number of claims filed.” 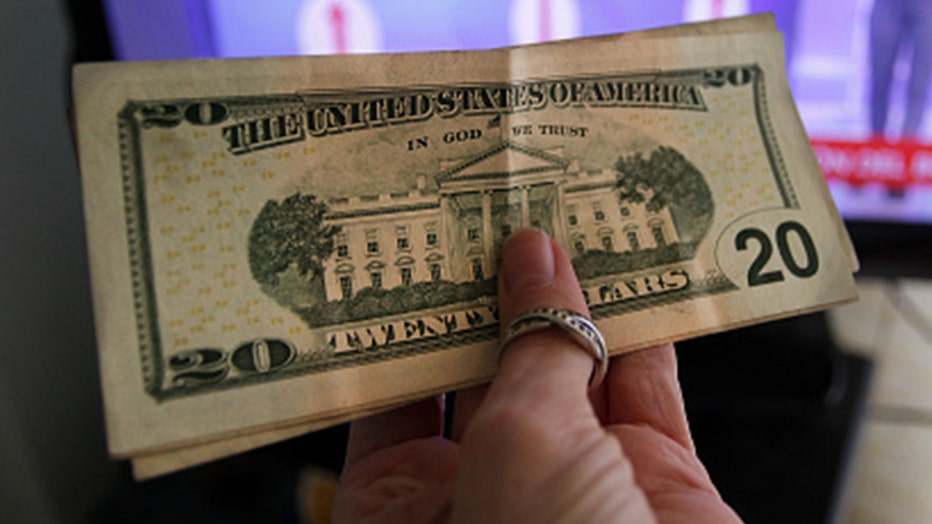 “You can still choose the cash option on the claim form, but you will be disappointed,” said the FTC. Instead, the FTC is urging people who were affected by the breach to reconsider the alternative, which guarantees you at least four years of free credit monitoring at all three credit bureaus (Equifax, Experian, and TransUnion) and at least $1,000,000 of identity theft insurance, among other benefits.

If you’re hesitant to entrust your credit monitoring to a company that is being forced to offer it for free because it failed to reasonably secure its network — you aren’t alone.

But the FTC is arguing that the free credit monitoring option is a great deal because you’re getting triple the protection with all three bureaus looking after your credit — and the market value of this option’s benefits is hundreds of dollars per year. What’s more, even if your identity does get stolen, you’ll be covered by identity theft insurance.

If you’re one of the millions of people who has already filed a claim opting for the cash but now want to change your mind, the FTC will let you do so.

The settlement administrator will be sending out an email to those who have already filed a claim for the alternative cash payment, giving them the option to switch.