WARREN, Mich. (FOX 2) - Saturday, the manager of Sagano Japanese Steak House & Bistro contacted Fox 2 to say that a friend of 10 people seen leaving without paying, took care of the group's $530 bill. The payment came after Fox 2 ran a story Friday, depicting the group walking out of the restaurant before their tab was settled.

Below is the original story:

Another dine and dash in metro Detroit has left a Japanese steakhouse and bistro out more than $500 after a large group decided they weren't interested in paying for their food on Mother's Day. And make no mistake, this was no accident.

That's what a Warren police corporal said while assessing the surveillance footage of the group eating. The owner of the steakhouse agrees.

Oki runs the Sagano Japanese Steak House & Bistro, located on Dequindre Street. He said party came in around 8 p.m. and included three small kids and a baby. Despite the connotation of a "Dine and Dash," the video surveillance is anything but.

The group is casual about their exit, meandering around their seats as they begin to leave. As kids twirl around, a couple even hugs. The group had asked the $530 bill be split among five tabs. The waitress never had a chance to deliver those bills though as the family had already walked out.

Police aren't just leaning on intuition in their suspicion that the group never intended to pay. They didn't make a reservation or call in - so police have little information to go off of. Which is why they're asking the public to review the video. If they recognize anyone, they're asked to call John Gajewski, the detective working the case at (586) 574-4793. 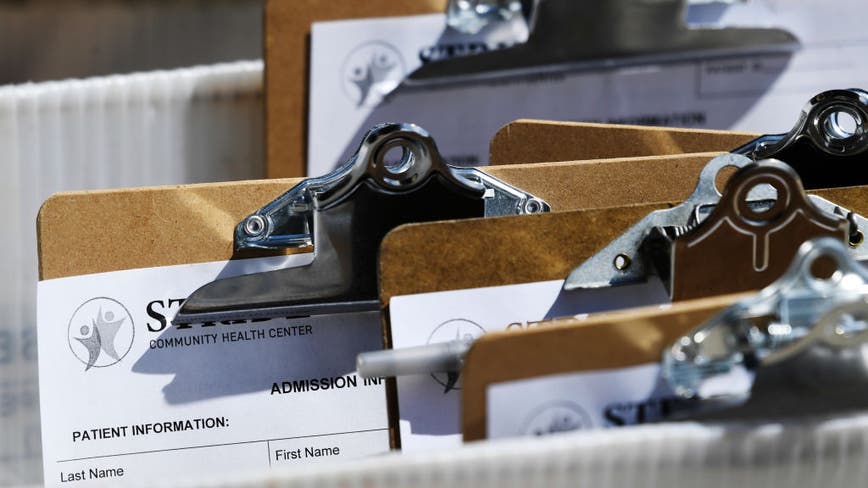