FREDERICK COUNTY, M.d. (FOX 5 DC) - A Frederick mayoral candidate has been indicted on a host of charges after he allegedly threatened his neighbors with a gun and police found a small arsenal in his apartment.

On July 31, an officer from the Frederick Police Department responded to 1022 Capistano Ct. for a mental person call around 9:15 p.m.

Several bystanders waved the officer down upon his arrival, saying there was a white man displaying a long rifle on the third-floor staircase.

Police traced the 911 call back to Steven Lee Hamrick, Jr. who lived at the above address. 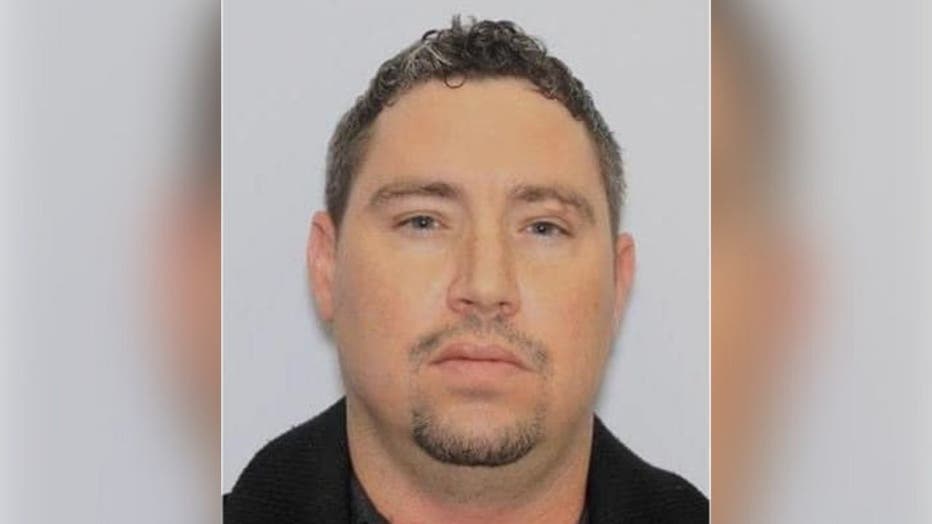 Officers found multiple firearms and ammunition when searching Hamrick's apartment. Hamrick's roommate told police no one was in the apartment.

Hours later, police responded to an incident at Hamrick's address with an armed subject pointing a firearm at a crowd of people, stating he was going to kill everyone. The subject was identified as Hamrick.

A neighbor in the same building as Hamrick told police Hamrick threatened him that same night, yelling at him and others and saying, "I'll be back with something for you."

The neighbor called 911 saying Hamrick was outside with a gun. He told police he heard Hamrick say, "I got something for you!"

Hamrick was indicted Friday on the following charges:

- Firearm use - felony or violent crime

FOX 5 has confirmed that Hamrick is a mayoral candidate for the city of Frederick.

An indictment is a charging document alleging criminal conduct.