A Frederick County family spoke for the first time on Thursday, in the wake of their son’s alleged murder over the weekend.

FREDERICK, Md. (FOX 5 DC) - A Frederick County family spoke for the first time on Thursday, in the wake of their son’s alleged murder over the weekend.

The investigation led detectives to Joshua Eckenrode, who had a small arsenal stashed in his apartment – including an array of guns and explosives – along with a note suggesting that he may have been planning a mass shooting.

"Knowing more, I think Mason was a hero. And his death stopped something in this community that could have been very tragic. So we all need to remember that this led to him being a hero," said Smith’s father, Zachary Smith.

The family of a murdered Frederick County teen spoke for the first time on Thursday at a press conference provided by the sheriff's office.

The sheriff’s office stressed that it can only speculate what Eckenrode could have been planning. However, Detectives believe that the detailed plan for the handguns, shotguns and semi-automatic rifles – along with the explosives – suggested "evidence consistent with Eckenrode possibly intending to carry out a mass shooting and/or mass casualty event."

Smith’s father went on to thank law enforcement, the family, and the community. 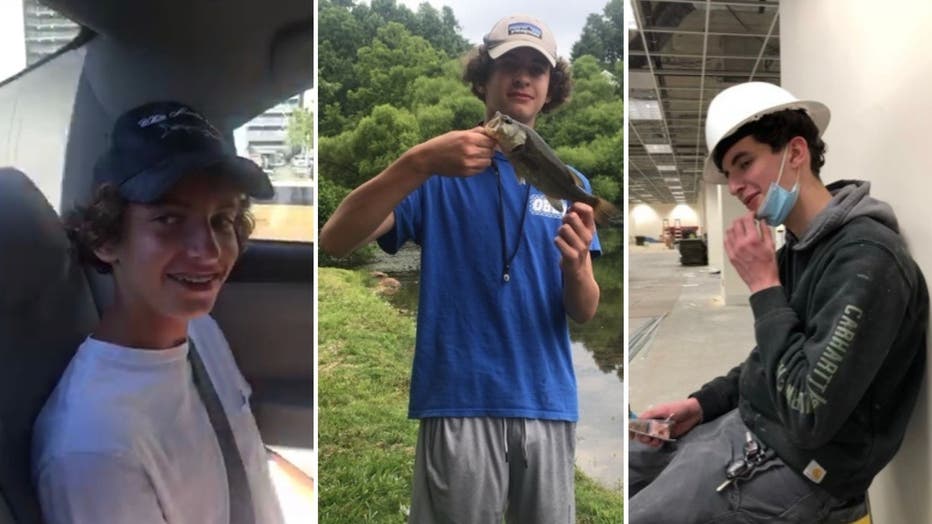 "Everyone needs to remember, Mason was a great kid – he was hero, and he always had a smile. He’s smiling at all this and he’s smiling at what he saved," the boy’s father said.

Investigators say Smith and Eckenrode went to high school together, and it’s not clear what the motive in the murder may have been.

After Smith went missing, detectives got information that he may have been going to buy gun parts from Eckenrode. Eckenrode told investigators he was interested in buying Smith’s car. He later told a friend that a "deal" went bad.

"This was a senseless, needless tragedy," said Frederick Co. Sheriff Chuck Jenkins. "There’s no reason on earth why one 19-year-old should take the life of another."