Authorities in Frederick County are issuing a warning about a new scam that threatens residents with their arrest if they don't pay.

FREDERICK, Md. - Authorities in Frederick County are issuing a warning about a new scam that threatens residents with their arrest if they don't pay.

The Frederick County Sheriff's Office says -- that since the beginning of June – they have received numerous reports of scammers posing as a FCSO senior leader stating they have a warrant for the caller -- or a family member's -- arrest. 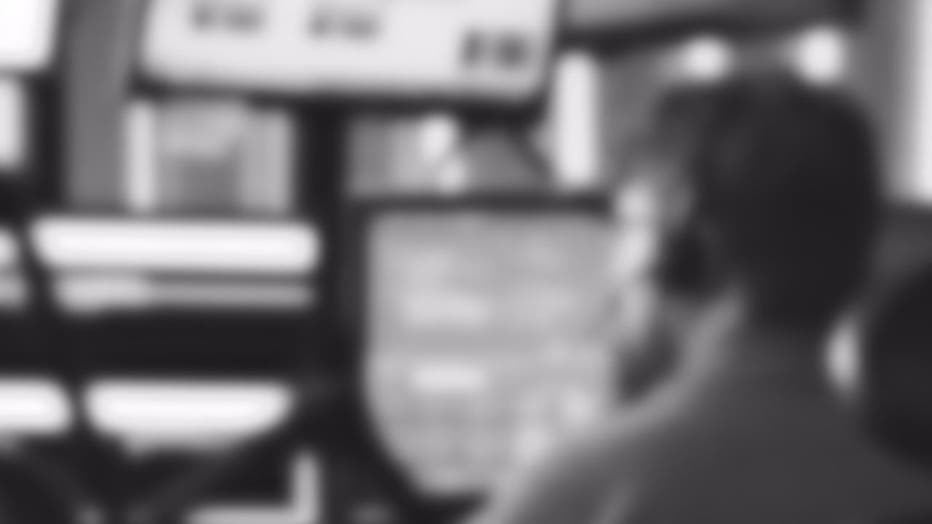 Officials say the scammers demand gift cards or Green Dot cards as payment for the warrant and claim if payment is not made a deputy or officer will immediately be sent to arrest them.

"The Frederick County Sheriff's Office does not call an individual to notify them of an arrest warrant. We send a deputy or deputies to that individual's home or place of work, either in uniform, or with identification and a badge to execute a copy of that with a copy of the warrant in hand and we execute the warrant right there," Frederick County Sheriff Chuck Jenkins said.

Officers say that this scam is growing quickly and that the FCSO is receiving more than ten calls or in-person reports about the scheme each day. 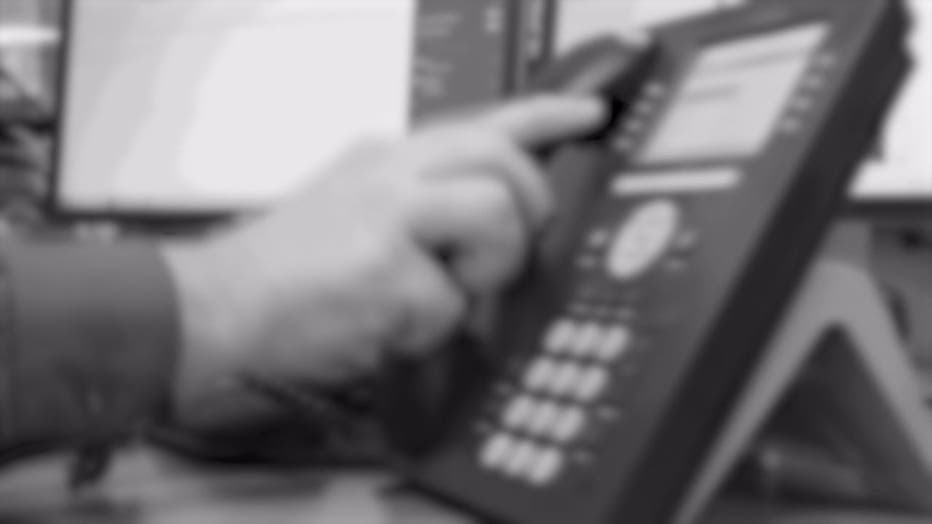 On Thursday, authorities say a young nurse practitioner filed a report that she paid approximately $12,000 to the scammers.

Anyone with information can contact the Frederick County Sheriff's Office at 301-600-1046.