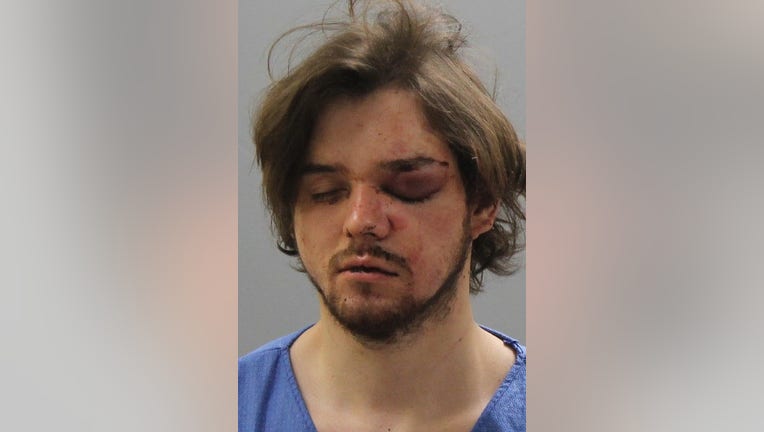 JEFFERSON, Md. - A Frederick County man faces an assault charge after allegedly stabbing another man during a fight.

Police say they responded around 10:30 p.m. Friday to the scene in the 4400 block of Lewis Mills Court in Jefferson, Md.

Both men were airlifted to hospitals. Zittle was still in critical condition as of 4 a.m. Saturday, but doctors expect him to live.