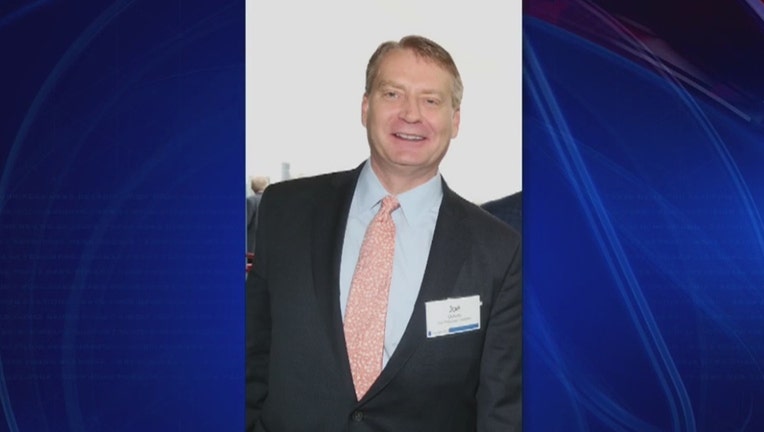 NEW YORK - We have a very sad loss at FOX 5 to tell you about.

Joseph Oulvey, Executive Vice President of FOX Stations Sales, passed away at his home on Saturday.

A graduate of Western Illinois University, Joe began his career in media ad sales in Peoria before relocating to New York City.

He first joined FOX Television Stations in 2001 as a member of the senior management team and went on to be promoted to Senior Vice President and then Executive Vice President in charge of all aspects of national sales.

Joe had a great sense of humor and was a huge supporter of our newsroom.  He will be missed by all of us.

Joe is survived by his wife and daughter along with his beloved siblings, nieces, and nephews.