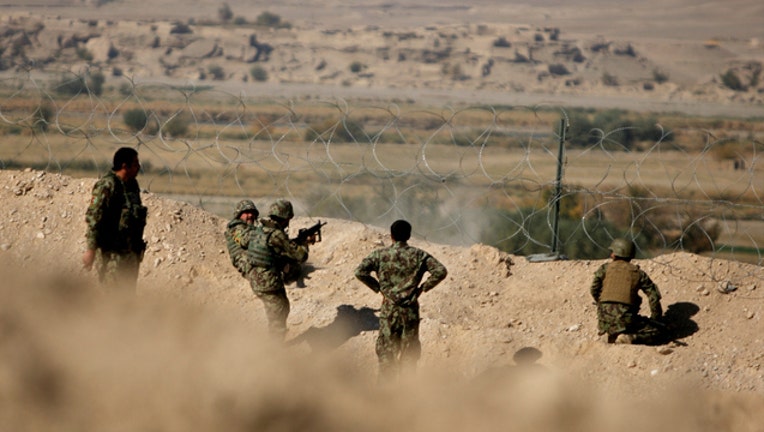 WASHINGTON - President Trump broke the top political news of the week Saturday, when he tweeted that he called off upcoming secret peace talks with the Taliban over their recent spate of attacks in Afghanistan.

The fact the meetings were even scheduled shocked many.