A FOX 5 analysis of police data shows a more than 50 percent increase in juvenile group attacks across the District, with the most serious assaults up nearly 80 percent year to date as compared to last year.

WASHINGTON (FOX 5 DC) - A FOX 5 analysis of police data shows a more than 50 percent increase in juvenile group attacks across the District, with the most serious assaults up nearly 80 percent year to date as compared to last year.

The crime report data reviewed by FOX 5 covers a period extending through the end of September and includes robberies, simple assaults and aggravated assaults involving three or more juvenile suspects. 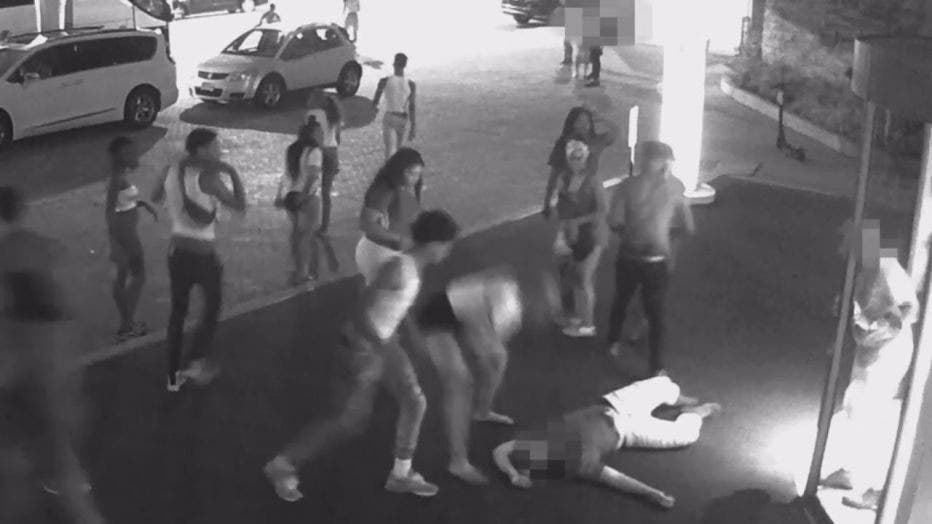 Karl Racine, attorney general for the District of Columbia, is tasked with prosecuting juvenile offenders in the District. Racine says his office's numbers do reflect an increase this year in juvenile crime, but instances of crime in the corresponding categories reviewed are lower because the attorney general's office data only counts cases for which there has been an arrest. 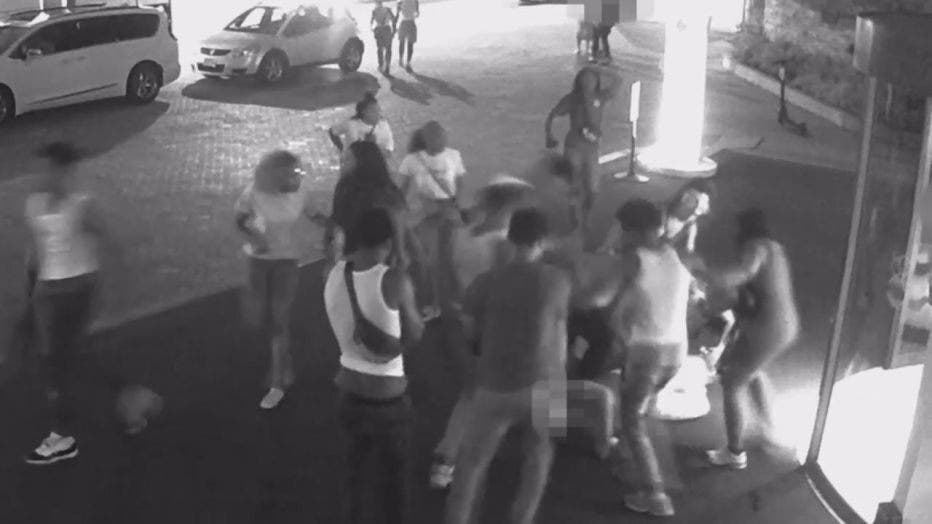 FOX 5's data included cases that are reported to police but may include crimes where arrests are outstanding.

RELATED: Man attacked by group of teens in Northwest DC

In one of the most serious incidents in September, a group of teens randomly attacked a man on the platform at the Navy Yard Metro, according to the victim. 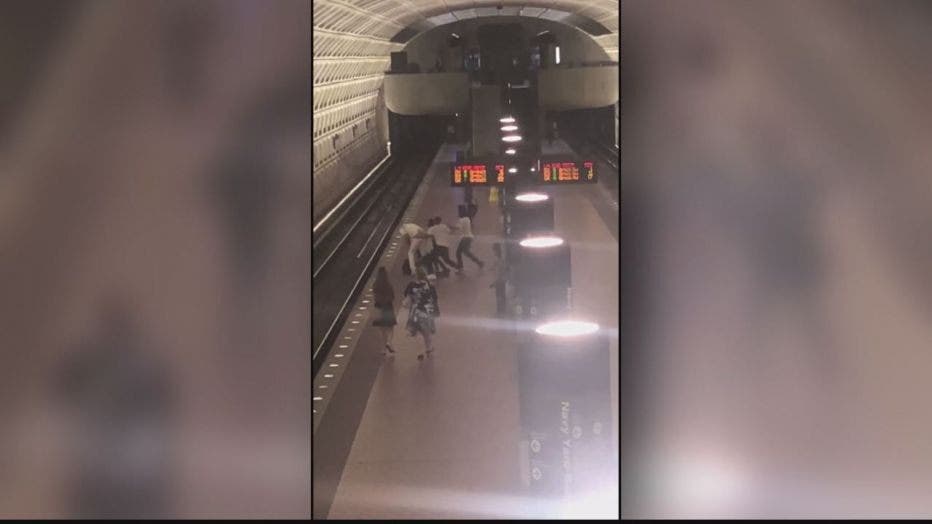 Video shows the teens pushing and shoving the man on to the tracks. He told FOX 5 he nearly touched the electrified third rail and broke a bone in his leg when he struggled to get up from the tracks. Arrests were made in that case.

Just this week, a woman says a teen part of a larger group repeatedly punched her after she tried to prevent the group from vandalizing a neighbor's car.

"He hit me three or four times on the side of my head, broke open my lip so I was bleeding quite a lot," said victim Erika Lehman. 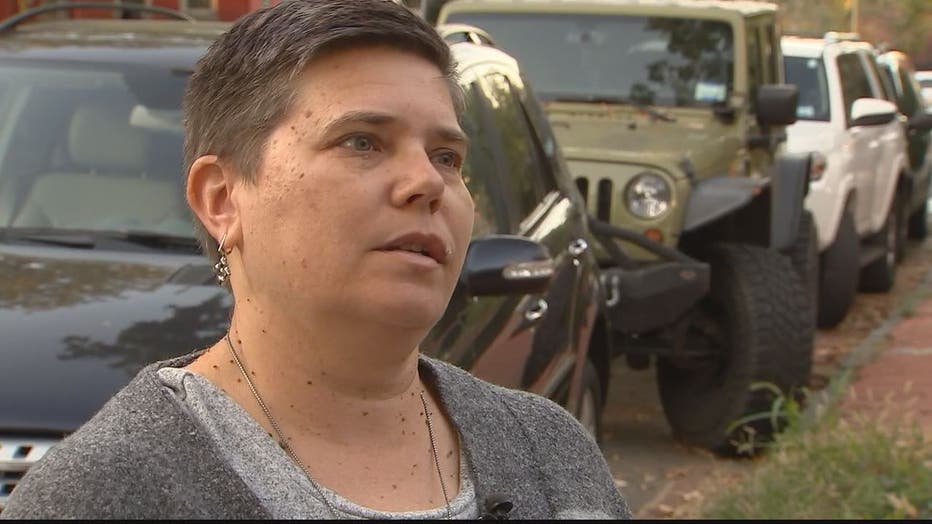 Racine says his office focuses its resources on the most serious crimes like gun offenses and homicides, but that juveniles who commit crimes are frequently charged with those crimes.

He says he believes his approach to adjudicating juvenile crime is working because recidivism rates are down. He also partners with the mayor's office on violence prevention programs, which aim to take a public health approach to crime intervention.

A FOX 5 analysis of police data shows a more than 50 percent increase in juvenile group attacks across the District, with the most serious assaults up nearly 80 percent year to date as compared to last year.

Still, some victims feel juveniles in D.C. are not punished harshly enough for crimes.

"They said we don’t care about the cops. The cops aren’t going to do anything," said Lehman, explaining what the teens with the boy who attacked her said when she threatened to call police. 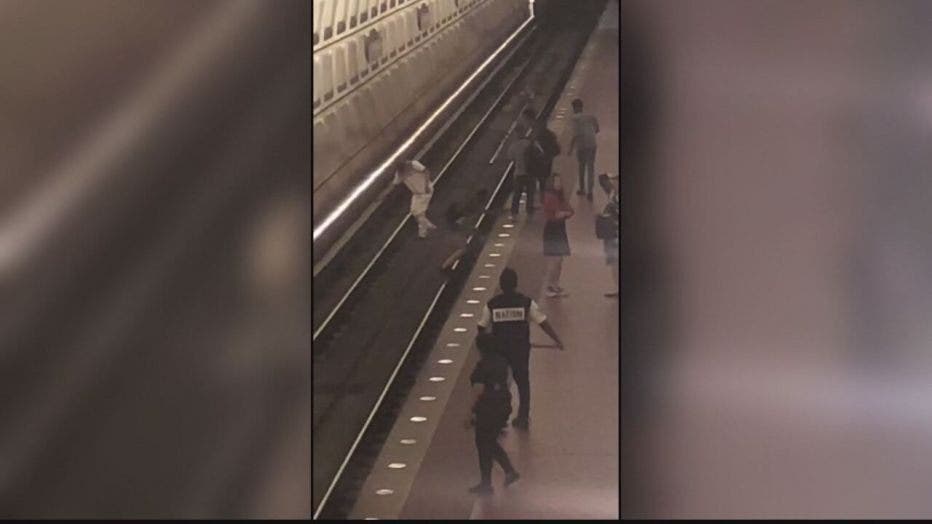 Racine says it's his responsibility to balance accountability with the goal of the juvenile justice system which is to rehabilitate.

"We certainly seek to hold young offenders accountable. At the same time the responsibility of our office and the broader District of Columbia government is to put the young people in position to be rehabilitated," said Racine.

It's unclear what is leading to the increase in juvenile crime in 2019.

"Holding them accountable and putting them on the right path to success without recidivism is a hard line that we're pursuing and respectfully I think we're being effective," said Racine.