A look inside the new FOX 5 studios

FOX 5’s Bob Barnard gives us a look inside the new FOX 5 studios!

WTTG-TV and WDCA-TV will now be broadcast from 7272 Wisconsin Ave., which is about 2 miles from our previous location at 5151 Wisconsin Ave. in Friendship Heights where we had been located since 1966.

An inside look of the new FOX 5 studio

RELATED: FOX 5’s last show in The Loft! Here’s a look back at our favorite faces and moments

FOX 5’s last show in The Loft! Here’s a look back at our favorite faces and moments

It's a bittersweet day here at 5151 Wisconsin Avenue – FOX 5's home for decades.

Our operation has moved into the Carr Properties Wilson building, a new and stunning high-tech complex, which will no doubt help to cement FOX 5's position as the DMV's news leader for decades to come.

The new building, in the heart of Bethesda, is home to a 23-story office tower and contains retail and residential space.

Looking forward to the next chapter of FOX 5

FOX 5’s Bob Barnard takes a look back – and a new look ahead as we debut our new studios!

A new era begins at FOX 5’s new studios – and we’re saying goodbye to our old studios. FOX 5’s Bob Barnard has a look back.

"Today’s debut of FOX 5’s new sleek and vibrant home has been a labor of love and a example of our commitment to keep innovating on the local news experience. We are excited to showcase our new technologically advanced facility which we designed to enhance coverage and further connect the intersection of news and the communities we serve," FOX 5 Senior Vice President and General Manager Patrick Paolini said.

Maryland Gov. Larry Hogan made the initial announcement of our move official at the groundbreaking ceremony.

RELATED: Groundbreaking ceremony at The Wilson and The Elm -- future home of FOX 5

A groundbreaking ceremony was held on Thursday at the future home of FOX 5 in Bethesda.

"Fox Television's relocation to Maryland is further proof that more and more great companies are recognizing the tremendous value and advantages of doing business here," said Hogan. "This move, which brings approximately 200 employees into the state, is a win for our state and for Montgomery County as we continue to attract growing companies like Fox." 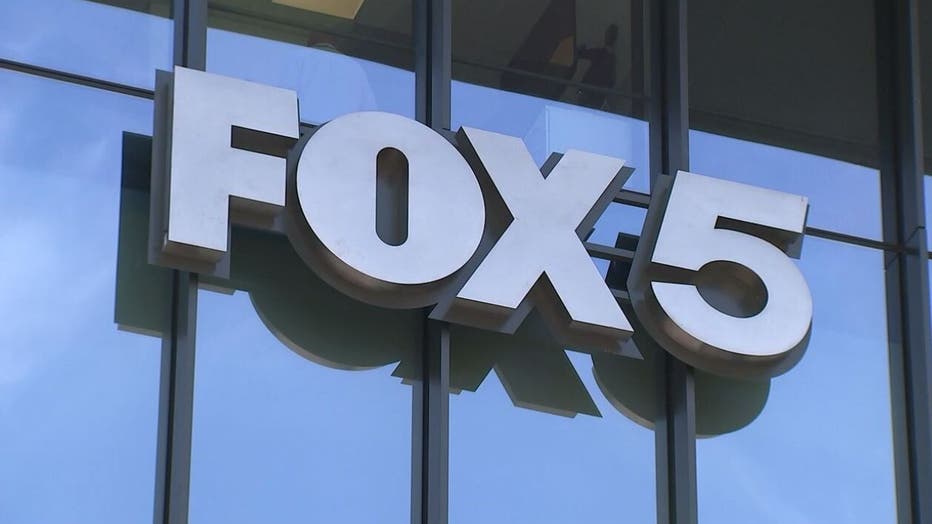 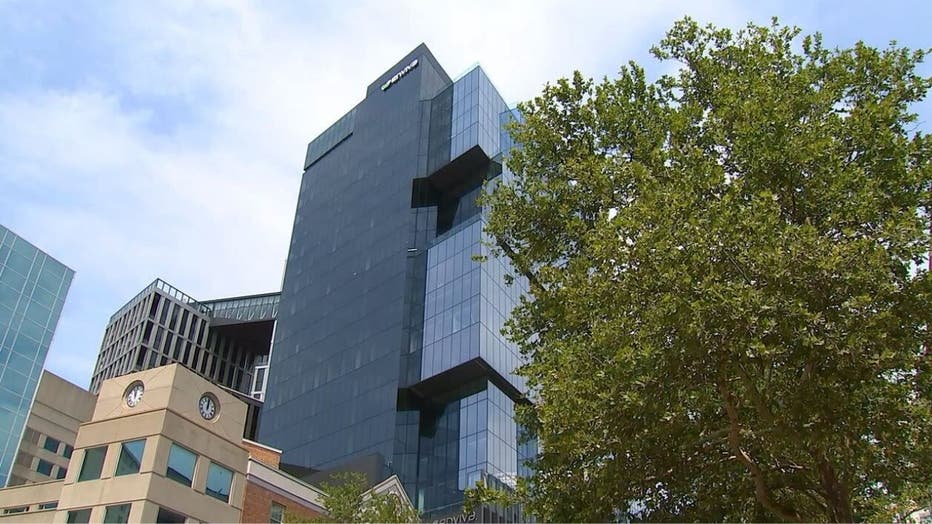 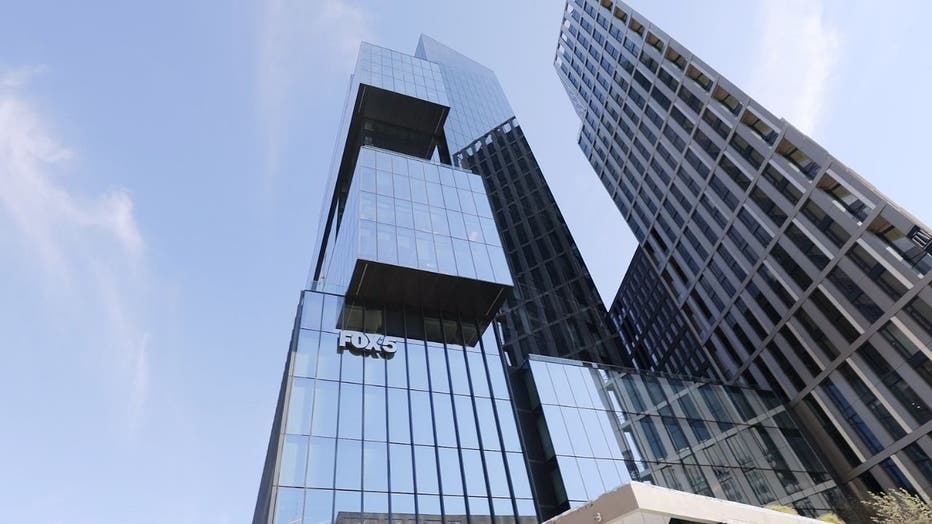 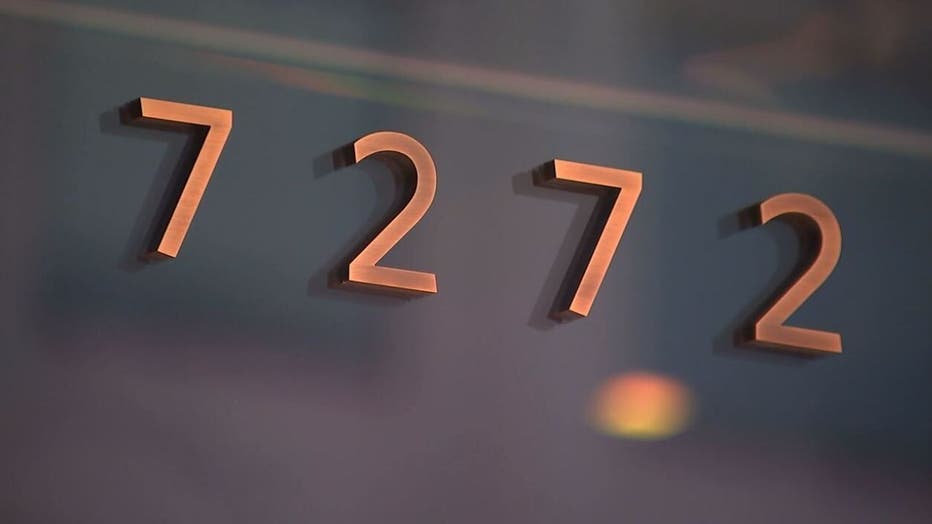 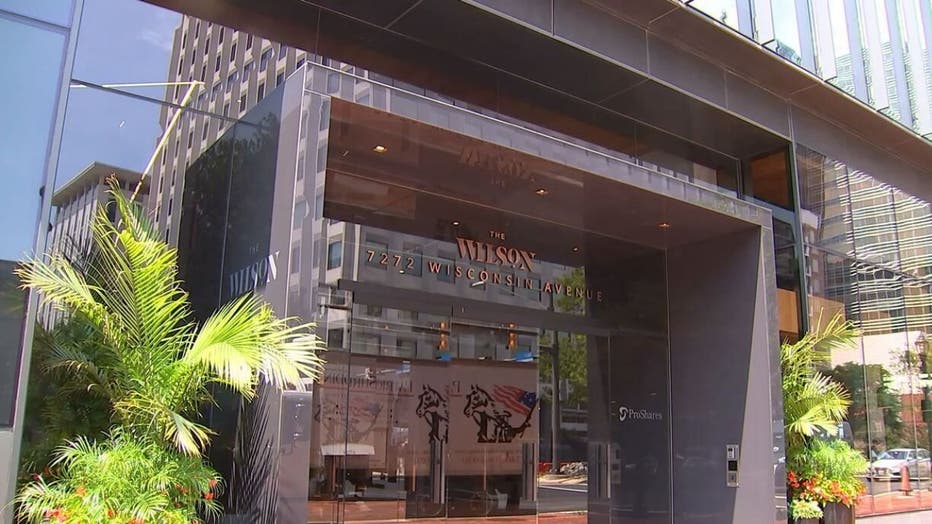 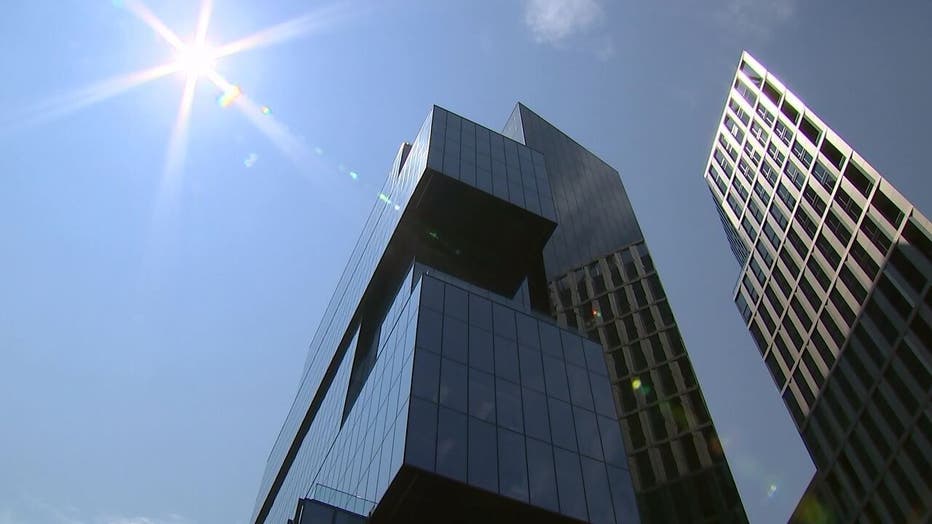 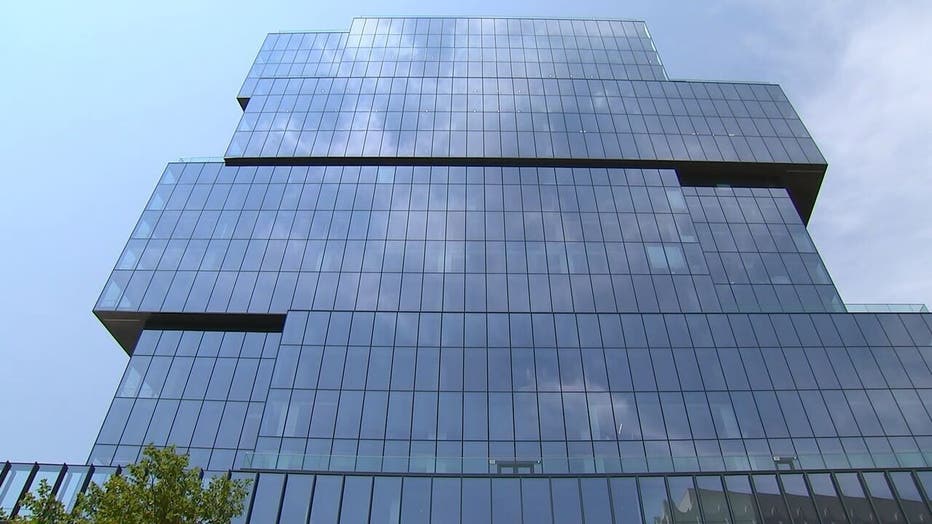 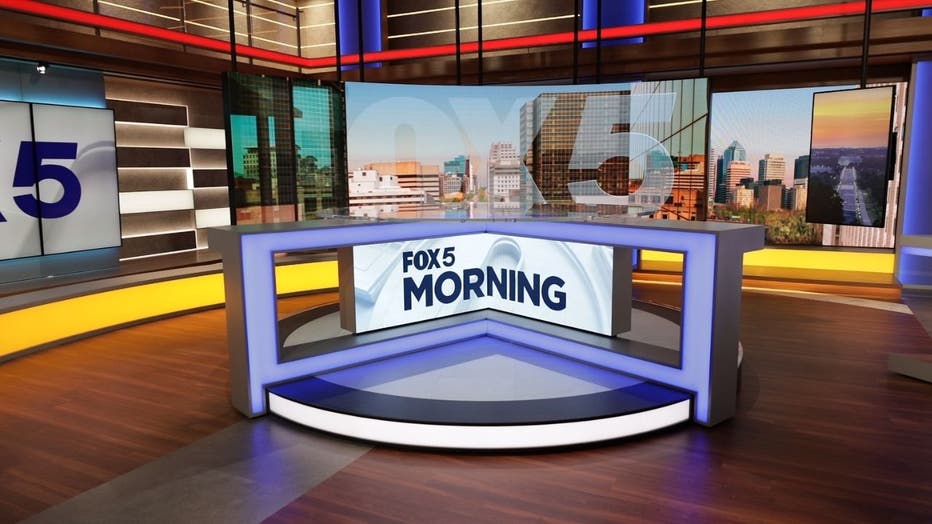 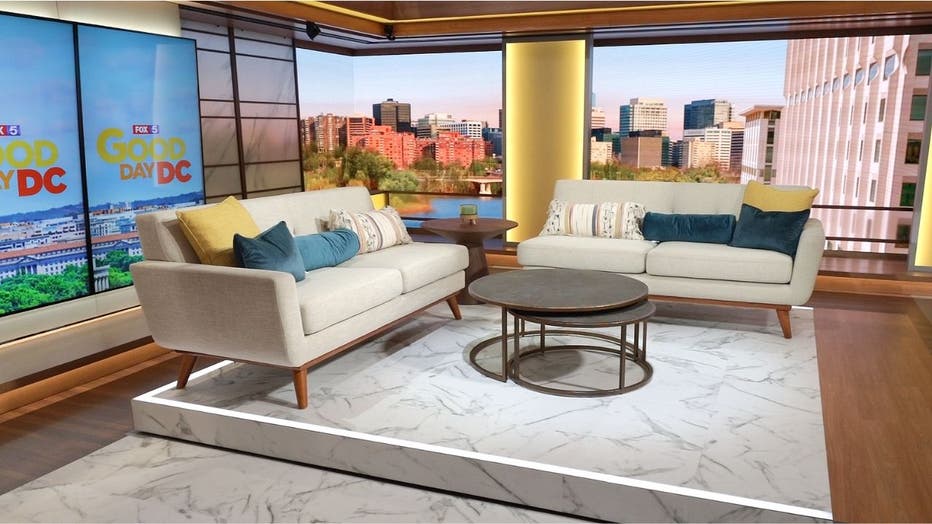 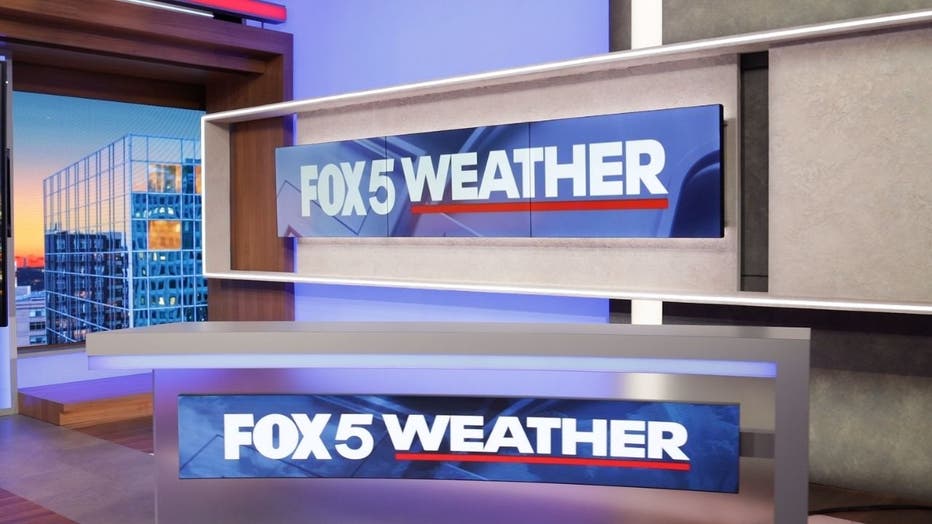 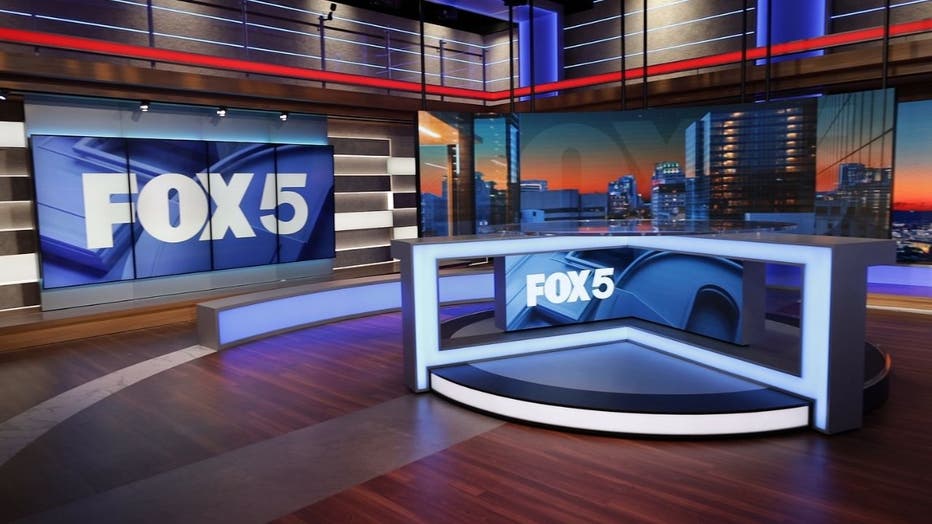 As we say hello to our new studio, it's time to say goodbye to the old. Veteran FOX 5 reporter Bob Barnard delivered this sendoff to our old studio at 5151 Wisconsin Ave. in Northwest DC, which FOX 5 called home for nearly seven decades: