Peter Deibler, better known to thousands of morning radio listeners across the D.C. region as 'Kane,' rdied Friday after a long illness, his representatives announced Monday.

Deibler was the longtime host of 'The Kane Show,' a morning radio program on HOT 99.5 that aired from 2006 to 2020. He died at the Shady Grove Adventist Medical Center. 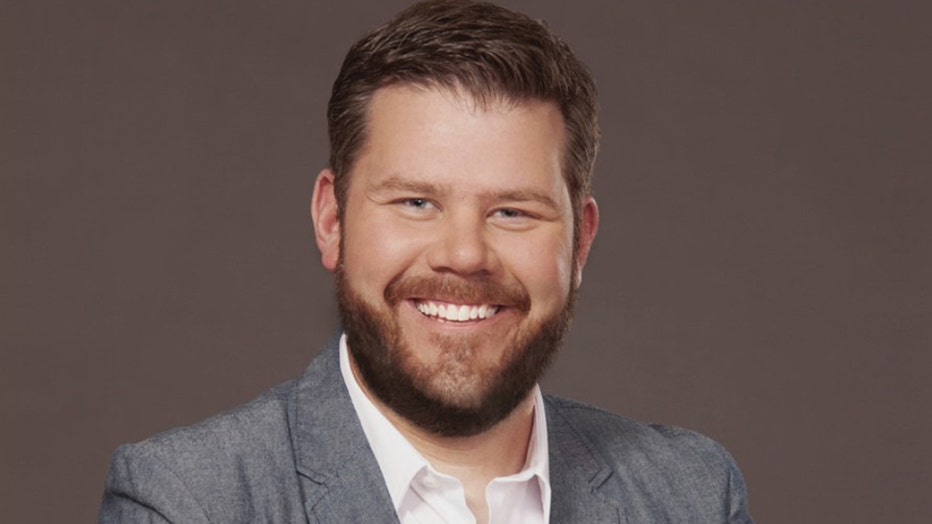 'The Kane Show' also aired on Top 40 stations in Baltimore, Louisville, and Tampa and originated from the iHeartRadio studios located in the D.C. area, his representatives said.

Deibler was father to two daughters, Sam and Sophie.

"The family is requesting that their privacy be honored during this difficult time," his representatives said. A memorial service will also be planned at a future date.

"We are deeply saddened to share the news that Kane has passed away. Kane has been an important part of our iHeart family for many years, from his early days at WFLZ in Tampa, to his network of stations and success at HOT 99.5 and Club Kane. Please keep Kane's family and his girls in your thoughts and prayers."