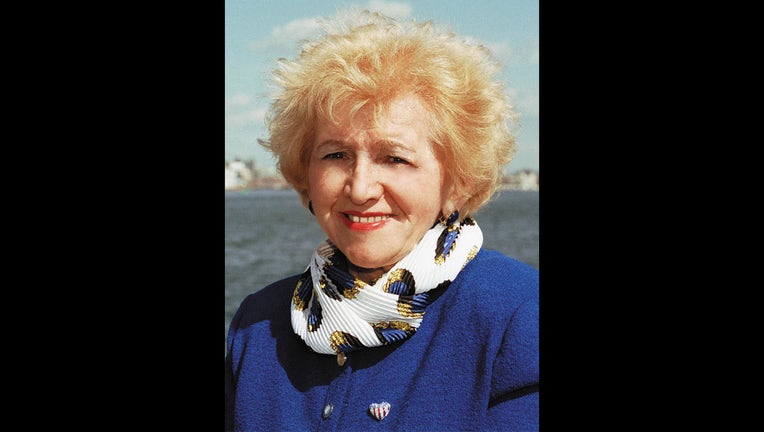 Joseph Schrack, a family spokesman, confirmed Wednesday that the 92-year-old Republican is receiving hospice care at her home in Baltimore County. He says Bentley wants to thank the Greater Baltimore Medical Center for taking care of her. He says she's also thanking all who have included her in their thoughts and prayers.

Bentley represented parts of Baltimore County from 1985 to 1995.

She worked as a reporter for The Baltimore Sun, covering the Port of Baltimore, after being hired by the newspaper in 1945. The port is now named after her.

Bentley was appointed chair of the Federal Maritime Commission by President Richard Nixon in 1969.