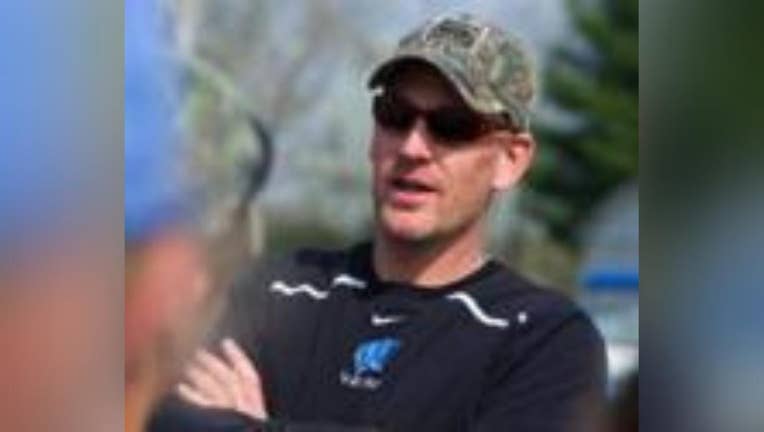 The Department of Justice said Kirkland Shipley, 48, was sentenced on Friday after pleading guilty to charges of first-degree sexual abuse of a secondary education student and possession of a sexual performance by a minor in June.

According to the DOJ, evidence shows that between May 2014 and June 2018 Shipley sexually abused a female victim on at least two occasions at his home in D.C. At the time of the offenses, Shipley was the victim's teacher and rowing coach at Walt Whitman High School in Bethesda.

Shipley was also charged for being in possession of sexually explicit photos and videos of another victim. That victim, who was 17-year-old at the time of the offenses, was on the rowing team at Whitman from 2009 to 2013, and was in one of Shipley's classes during her junior year. Investigators said that Shipley had sex with the victim in 2013 and continued exchanging explicit videos and pictures with her for months after.

After an investigation into the incidents, Metropolitan Police Department officers arrested Shipley in August 2021.

A teacher at Walt Whitman High School in Montgomery County has been arrested on multiple charges related to sexual abuse of a student and sexual abuse of a minor, according to the Metropolitan Police Department.

According to Walt Whitman school officials, Shipley first started working at the school in 2001.

Following his prison term, Shipley will be placed on two years of probation. He also will be required to register for the rest of his life as a sex offender.