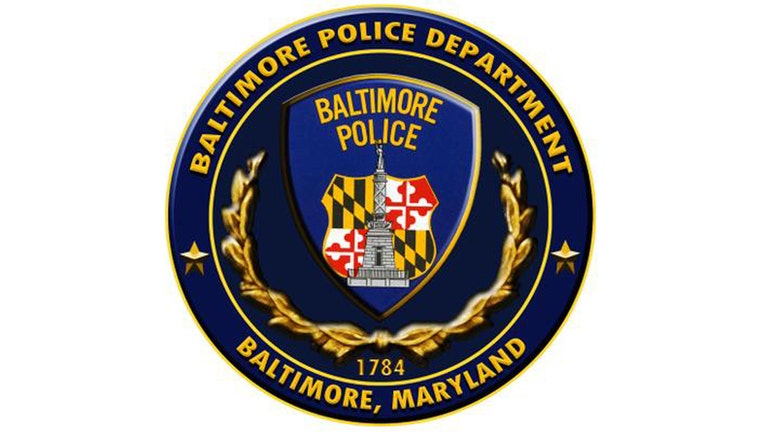 A former Baltimore police officer was indicted on assault charges Tuesday after being recorded repeatedly punching a man in a street confrontation three days earlier in a video that went viral.

Arthur Williams, who resigned a day after Saturday's confrontation, was charged with first- and second-degree assault, as well as misconduct in office, Baltimore State's Attorney Marilyn Mosby said at a news conference.

Mosby declined to offer many details about the indictment, citing the ongoing case. But she said prosecutors considered a "great deal" of evidence beyond the video.

"I can tell you that we don't just consider what you all have viewed, the viral video," Mosby said. "We consider a great deal more evidence, which is what we were able to present before the grand jury."

Williams is accused of assaulting Dashawn McGrier, 26. Both Williams and McGrier are black. Mosby said a warrant has been issued for Williams' arrest. She said the first-degree assault charge alleges Williams "intended to cause serious physical injury in the commission of the assault."

McGrier suffered a fractured jaw and fractured ribs, according to his attorney, Warren Brown.

The video begins with Williams standing in front of McGrier, who has his back to a wall. Williams can be seen shoving McGrier in the chest before throwing punches at him. McGrier tried to block punches, but he did not fight back. McGrier was pushed over some steps by Williams as he continued to throw punches. The video ends with Williams on top of McGrier.

A second officer who was present Saturday has been assigned to administrative duties. Mosby said a preliminary assessment of evidence indicates "that in light of his responsibilities at the scene there are no criminal charges that are appropriate" for the second officer, who has not been identified by police.

Williams, who had been on the force for just over a year, and McGrier had previous run-ins on the streets of Baltimore. On June 26, McGrier was arrested after a struggle with Williams when McGrier allegedly grabbed a cigar with suspected marijuana from a woman Williams was about to issue a citation to and ran. The two had another encounter earlier in the year when McGrier had suggested to some youths that they talk to their parents about how Williams had treated them.

Baltimore entered a federal consent decree last year after federal investigators detailed longstanding patterns of unconstitutional policing, racial profiling and excessive force. Federal authorities began investigating city police after the 2015 death of Freddie Gray, who died after an injury suffered in police custody. In Baltimore's case, the agreement mandates changes in the most fundamental aspects of daily police work, including use of force, searches and arrests.