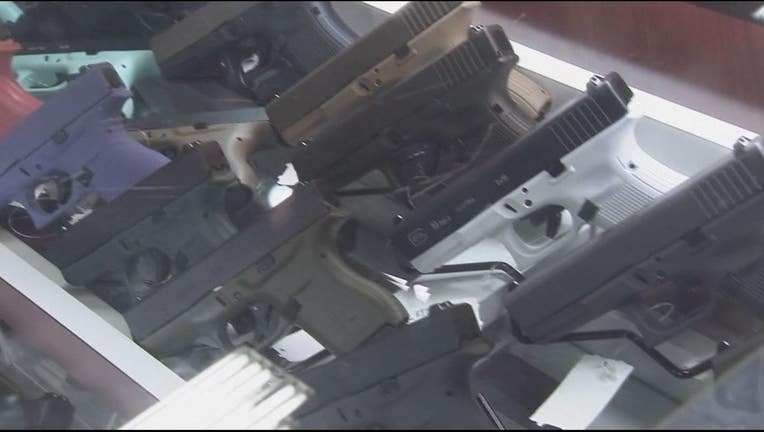 Florida authorities have issued another stern warning about Hurricane Irma: Shooting bullets into the storm won't help keep you safe.

The Pasco County Sheriff's Office tweeted late Saturday: "DO NOT shoot weapons @ (hashtag) Irma. You won't make it turn around (and) it will have very dangerous side effects."

The sheriff's office, which is in the Tampa Bay-area, was responding to a Facebook event page created two Florida men inviting people to shoot at Irma.

The invitation presumably was a joke, but 80,000 people indicated they were "going" or "interested" in the event.

In a tweet early Sunday, the Pasco County Sheriff's Office asked the thousands of people who had shared the page to also share their request for volunteers needed at hurricane shelters.