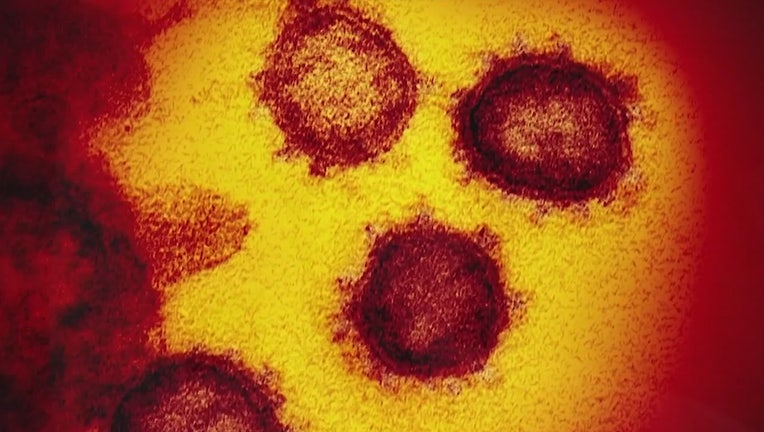 Florida Gov. Ron DeSantis issued an order on Sunday directing a public health emergency in the state after it recorded its first positive cases, but now two people, who were both in their 70s and had traveled overseas, have died, according to the Florida Department of Health.

The announcement raises the U.S. death toll from the coronavirus strain to 14, including 11 in the state of Washington and one in California, with at least 253 confirmed cases across the country.

One of the Floridian deaths was a man with underlying health issues in Santa Rosa County in Florida's Panhandle and the other was an elderly person in Lee County, in the Fort Myers area.

As of Saturday morning, eight people in the Sunshine State have tested positive for COVID-19, one of which is a non-resident, officials said.

One of the new cases was only confirmed after the person had died, while two elderly men tested positive Friday in Broward County, ages 65 and 75, both of whom are in isolation, and another case in Lee County was reported Saturday. Five Florida residents who tested positive after traveling to China are also being quarantined.

The risk for those in Florida continues to remain low, authorities say, as most cases have been in Washington state and California, where a cruise ship is being held off the coast after a passenger on a previous trip died and others became infected.

DeSantis asked state lawmakers Friday for $25 million so health officials can use it to combat the coronavirus with lab equipment and staffing, in addition to the expected $27 million in federal aid after President Trump signed an $8.3 billion coronavirus spending bill, along with $500,000 from the U.S. Department of Health and Human Services.