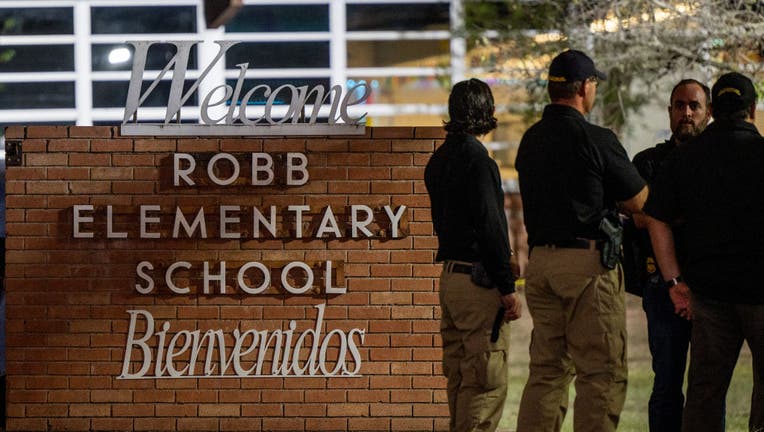 Five Texas Department of Public Safety officers who responded to the Uvalde school shooting in May will face an investigation into their actions at Robb Elementary, the agency said.

RELATED: Uvalde students return to classroom for first time since shooting on Tuesday

The investigation was first reported by the Austin American-Statesman and KVUE.

More than 300 law enforcement officers from two dozen local, state and federal agencies responded to the shooting at Robb Elementary, where a gunman killed 19 children and two teachers. A Texas House committee that investigated the shooting found that after officers were initially driven back by gunfire, they waited more than an hour to re-engage the gunman, a delay that could have cost lives.

Law enforcement officers have faced fierce criticism for the delayed response in confronting the gunman. Former Uvalde Consolidated Independent School District Police Chief Pete Arredondo testified before the House committee that he believed the shooter was a "barricaded subject" instead of an "active shooter" after seeing an empty classroom next to the one where the shooter was when the gunman had already fired off more than 100 rounds in less than three minutes. Arredondo was largely blamed for the delayed confrontation and was fired last month.

The Texas Tribune is a nonprofit, nonpartisan media organization that informs Texans — and engages with them — about public policy, politics, government and statewide issues.