D.C. Fire and EMS crews responded to that building in the 1000 block of North Capitol Street, just after midnight, and noticed flames coming from the sixth floor. 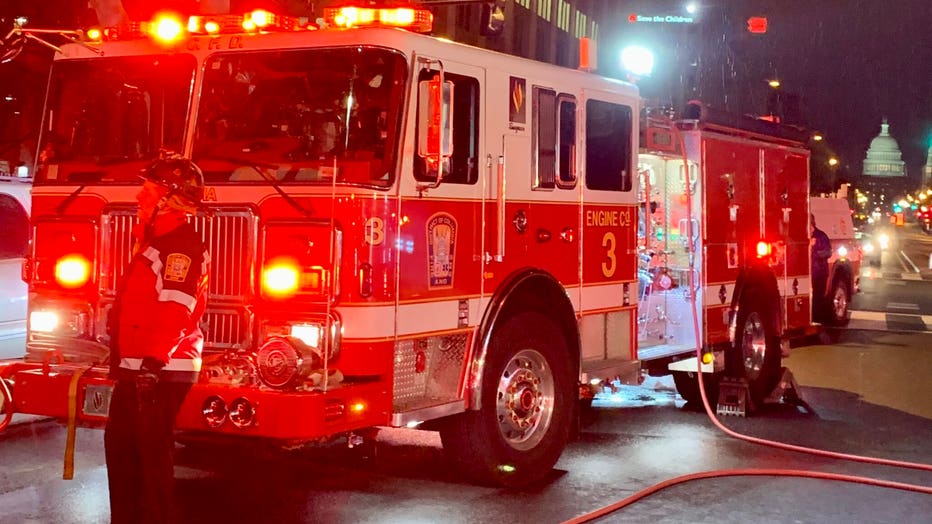 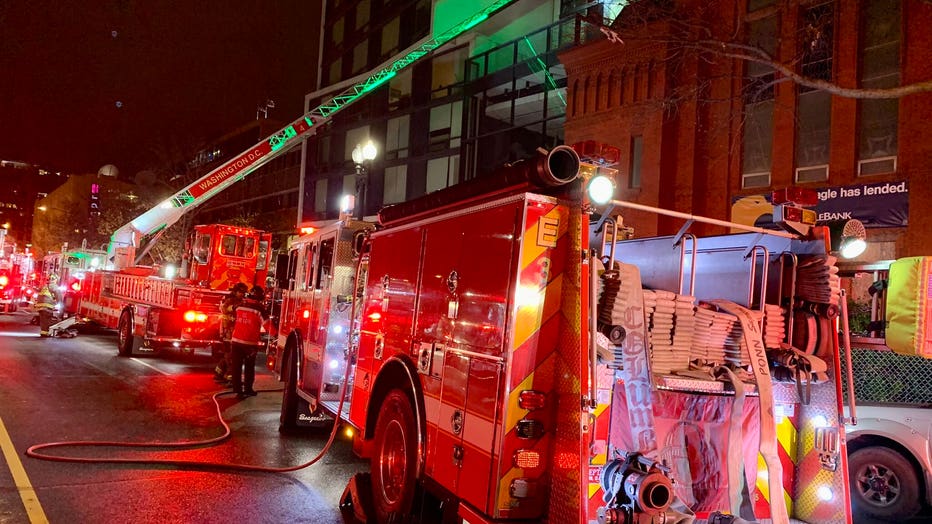 They entered the building, and upon finding the source of the flames, one of the firefighters noticed a victim laying in a closet. 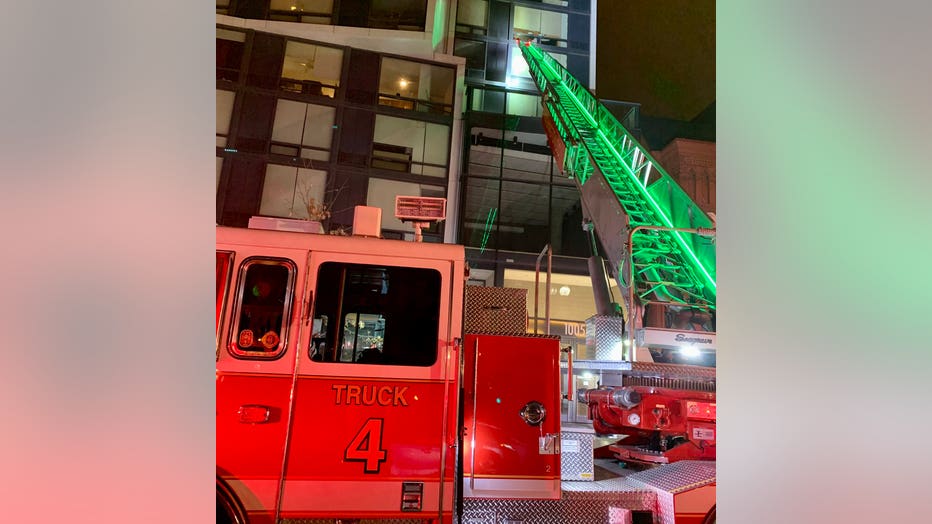 Probationary Firefighter Darrell Johnson and Firefighter Vincent Cook, then quickly acted and got the victim out of the apartment.

The man was taken to the hospital with serious injuries. Officials have not released an update on his condition.

Crews brought the fire under control just before 1 a.m., and no other injuries were reported.

Probationary Firefighter Johnson, who found the victim, was only on his fourth shift since graduating from training.