ERIE, Pa. - Three of five kids killed in a fire at a home child care center in Pennsylvania were the children of a volunteer firefighter who was out another call, an official said Monday.

Luther Jones' two daughters and a son were trapped in a blaze in the lakeside city of Erie while he was responding to another call for what turned out to be a malfunctioning alarm, said Lawrence Park Township Volunteer Fire Chief Joe Crotty. 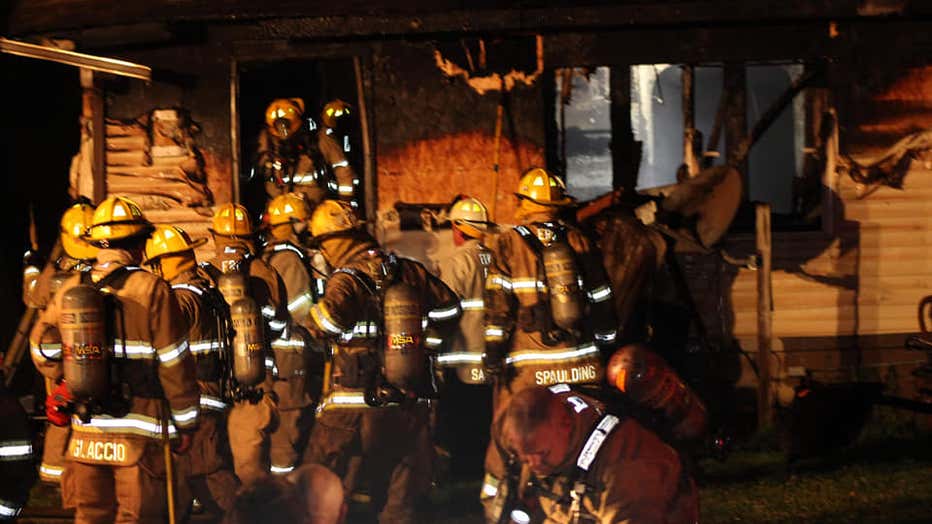 The children haven't been formally identified, but the Erie Fire Department says the dead range in age from 8 months to 7 years. The owner was hospitalized after the fire Sunday. Erie fire officials say the children were staying overnight at a house that had been turned into a day care center.

The fire, reported at about 1:15 a.m. Sunday, was funneling out of every first-floor window when firefighters arrived, Erie Chief Fire Inspector John Widomski told the Erie Times-News. He said the blaze appeared to have started in the living room area on the first floor.

The department's two fire inspectors and three Erie police detectives trained in fire investigations are working to determine the cause. 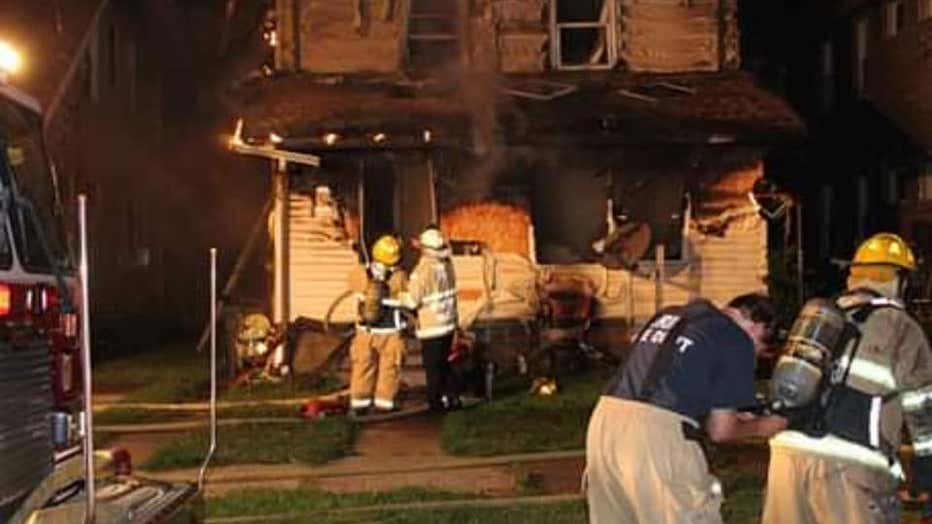 Valerie Lockett-Slupski, standing across the street from the fire-damaged house, told the newspaper she was the grandmother of four of the children -- two boys and two girls -- and that they were staying at the home because their parents were working overnight.

"So, we are all at a loss, trying to figure out how this happened," Lockett-Slupski said.

Erie police detectives told the newspaper that the owner was listed in stable condition after being flown to UPMC Mercy. Chief Guy Santone of the Erie Fire Department said a neighbor was also injured.

The Erie Regional Chamber and Growth Partnership lists the Harris Family Daycare as "a 24 hour, 7 days a week childcare service including holidays."