Customer had to be evacuated from a Walmart store in Clinton, Maryland Friday after a fire broke out inside.

CLINTON, Md. - Video shows a Walmart parking lot in Clinton, Maryland engulfed in smoke after a fire broke out at the store Friday.

According to Prince George's County Fire officials, crews were called out to the scene in 8700 block of Branch Avenue just after 2 p.m. Friday afternoon.

Once at the scene, fire crews noticed smoke coming from roof of the building. The building was evacuated as a result of the fire.

Fire breaks out at Walmart store in Prince George's County

Fire crews put out the flames within 30 minutes, and remained on the scene after the fire to check for hotspots. 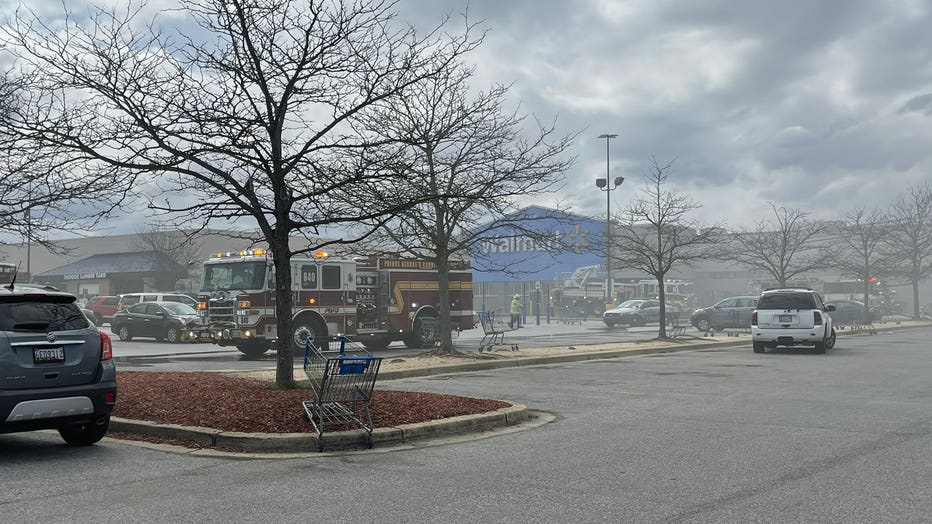 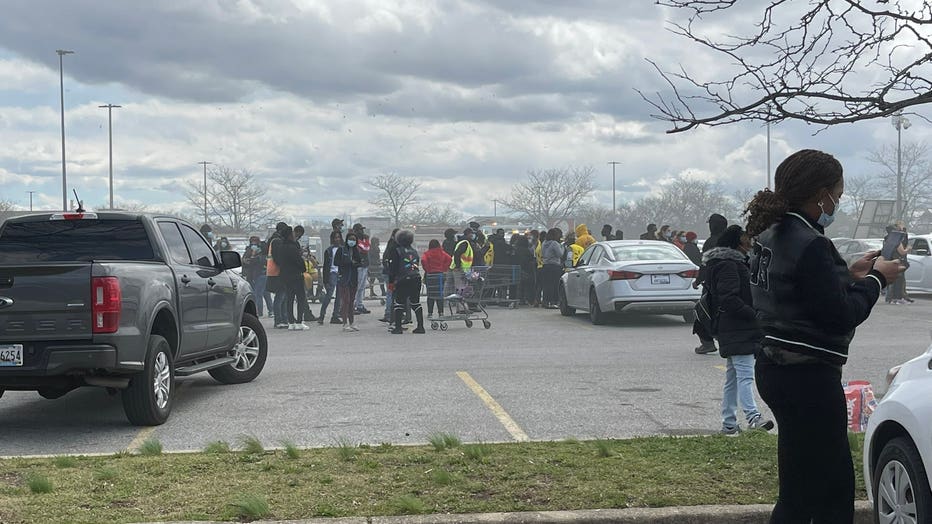 A male shopper with non-life-threatening injuries and one firefighter were transported to a local hospital for evaluation. Prince George's County Fire says the damage estimate is $25,000.

Fire officials have not announced what caused the fire.