Over-the-counter hearing aids expected this fall in US

U.S. regulators have finalized a long-awaited rule that's expected to allow millions of Americans to buy hearing aids without a prescription.

Millions of Americans either need hearing aids now or they will need them in the future – and experts said the devices are likely about to become more accessible and more affordable for many.

It’s because of a decision made Tuesday by the Food and Drug Administration that will allow hearing aids to be sold over the counter without a prescription to adults with mild to moderate hearing loss.

READ MORE: FDA allows new class of hearing aids to be purchased without a prescription 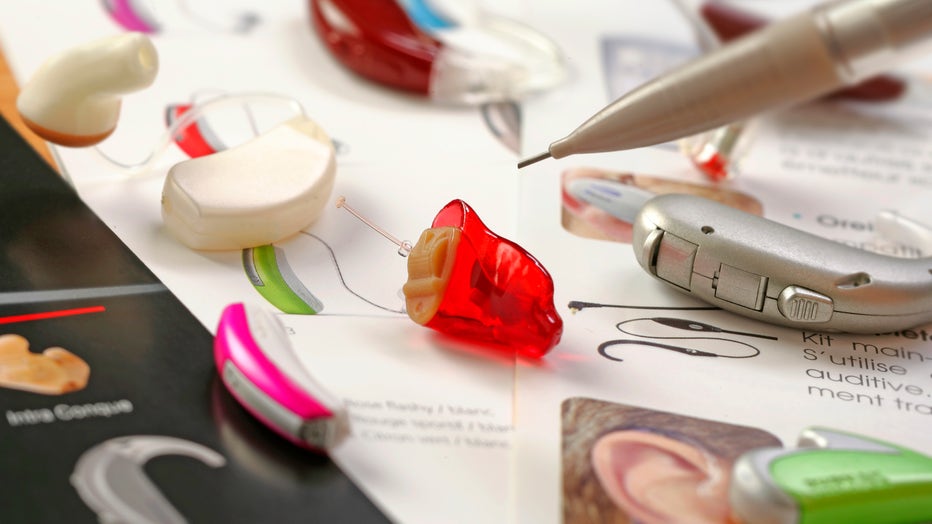 "Hearing aids sold over the counter we think will likely be less expensive," said Hearing Loss Association of America Executive Director Barbara Kelley, who added that hearing aids currently cost thousands of dollars, even on the low end. They also aren’t covered by most insurance plans or Medicare. "This opens up a new avenue, a new pathway to care."

"We may see hearing aids go from $4700 on average for a set to significantly less expensive," explained Nicholas Reed, a clinical audiologist and assistant professor in the Department of Epidemiology at Johns Hopkins Bloomberg School of Public Health.

"I think a lot of people are very shocked to learn how expensive they can be and that insurance basically doesn’t help with this," he said.

Kelley also noted this isn’t just about older Americans. According to the World Health Organization, more than one billion people aged 12 to 35 risk losing their hearing due to excessive exposure to loud music and other recreational sound.

"If you’re standing next to a person and they have AirPods or headphones and you can hear the music blasting, that’s already too loud," Kelley said. "It’s only going to get worse. We’re probably all going to end up with some degree of hearing loss."

The FDA said more affordable hearing aids could be in stores by mid-October.

For more information, you can find a Hearing Loss Association of America tip sheet here.